Inspired by vintage styles, Paris99 is your go-to spot for great design that has both a vintage touch, but with a modern wearable feel. Keep in mind, though, when we say “vintage” styles, we don’t necessarily always mean traditional vintage that stems from the 20th century. Paris99 has been known to bring in design details that are more 16th century inspired, for example. Let’s take a closer look at this latest lookbook for a better idea of how this comes across. In this lineup, the nod to fashions of the past is definitely obvious; however, it doesn’t feel particularly directed at one era. Instead, it simply feels vintage. In addition, it also feels feminine. However, not in your traditional sense of florals and flowing fabrics. The feminine feel more so comes across in the use of neck ties, mini dress silhouettes, bows, voluminous skirts, and belted coats. Add on extra details like snakeskin texture, plaid, cowboy boots, pin stripes, and this is a collection that clearly takes its inspiration from multiple sources. And yes, it most definitely works in the most fashionable of ways. See for yourself. 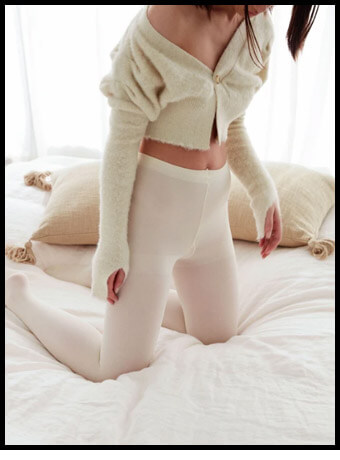 T.C.H. IN YOUR INBOX

10 Most Stylish All Black Outfits For Fall

How To Style Baggy Jeans For Fall

The Minimalist Outfit To Live In This Fall

This Casual Fall Outfit Makes Getting Dressed A Breeze