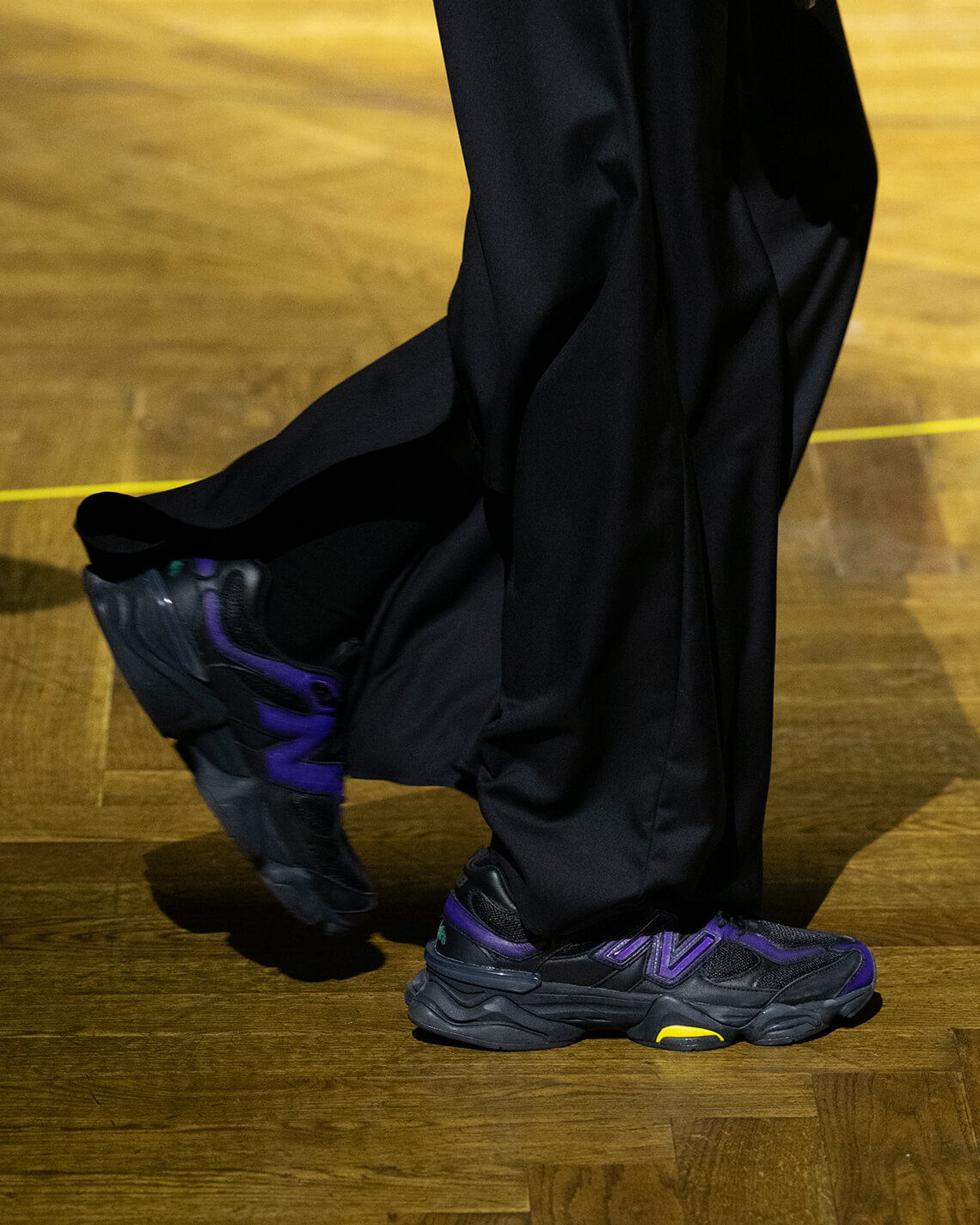 On June 25, Mowalola returned to the Spring 2023 runway of Paris Men’s Fashion Week after a three year hiatus. Designer, Mowalola Ogunlesi, known in the community for her avant-garde, party and rave style fashion, also revealed a surprise sneaker collaboration with powerhouse, New Balance. We’re here to deliver the latest scoop.

Mowalola has made quite the name for herself at such a young age since graduating from Central Saint Martins in London back in 2017. In fact, she’s quickly become known in the fashion world, seizing the attention of Kim Kardashian and Kanye West, and was actually enlisted as the design director of the Gap x Yeezy brand in 2020. Now, she is focusing solely on her namesake label and is excited to announce that an entire team is in place. She stated she cannot wait to see how far they can take Mowalola creatively.

The Mowalola x New Balance partnership features two sneakers styles, both direct reconstructs of the pre-existing 90/60 silhouette. This sneaker fuses the brand’s 900 series and their other running shoes (such as the 860). Of course, the new collaboration with Mowalola hosts a some unique details that will make this capsule collection all the more special. Key elements include an overstretched “N” logo, a diamond shaped outsole, patch on the tongue, and split on the heel. The two colorways that will be offered are primarily black but one spotlights purple with yellow accents and the other is a teal with pink accents. Prices have not been announced yet.

Stay tuned for the Mowalola x New Balance collab, which is expected to release this fall exclusively on NewBalance.com as well as select retailers. 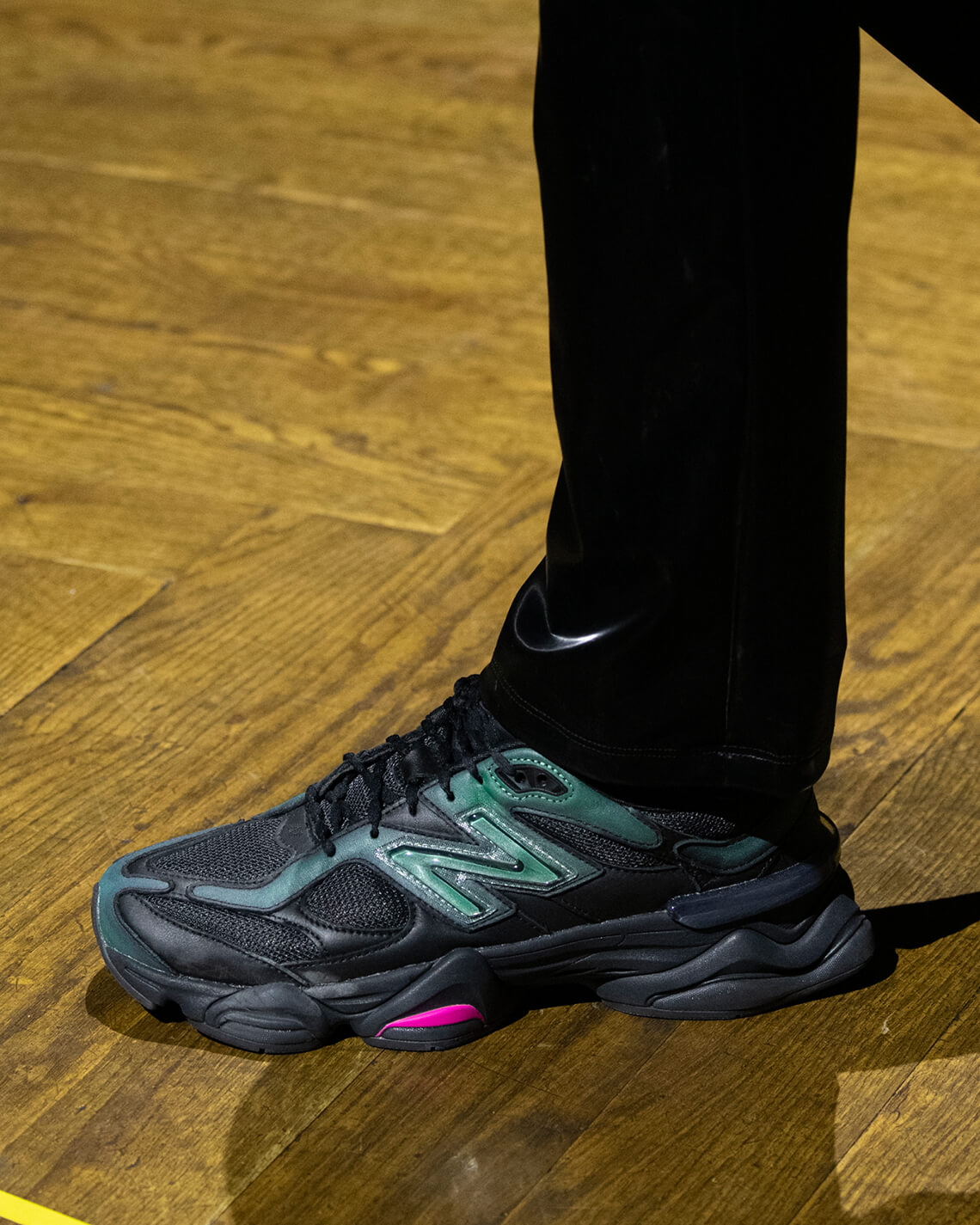 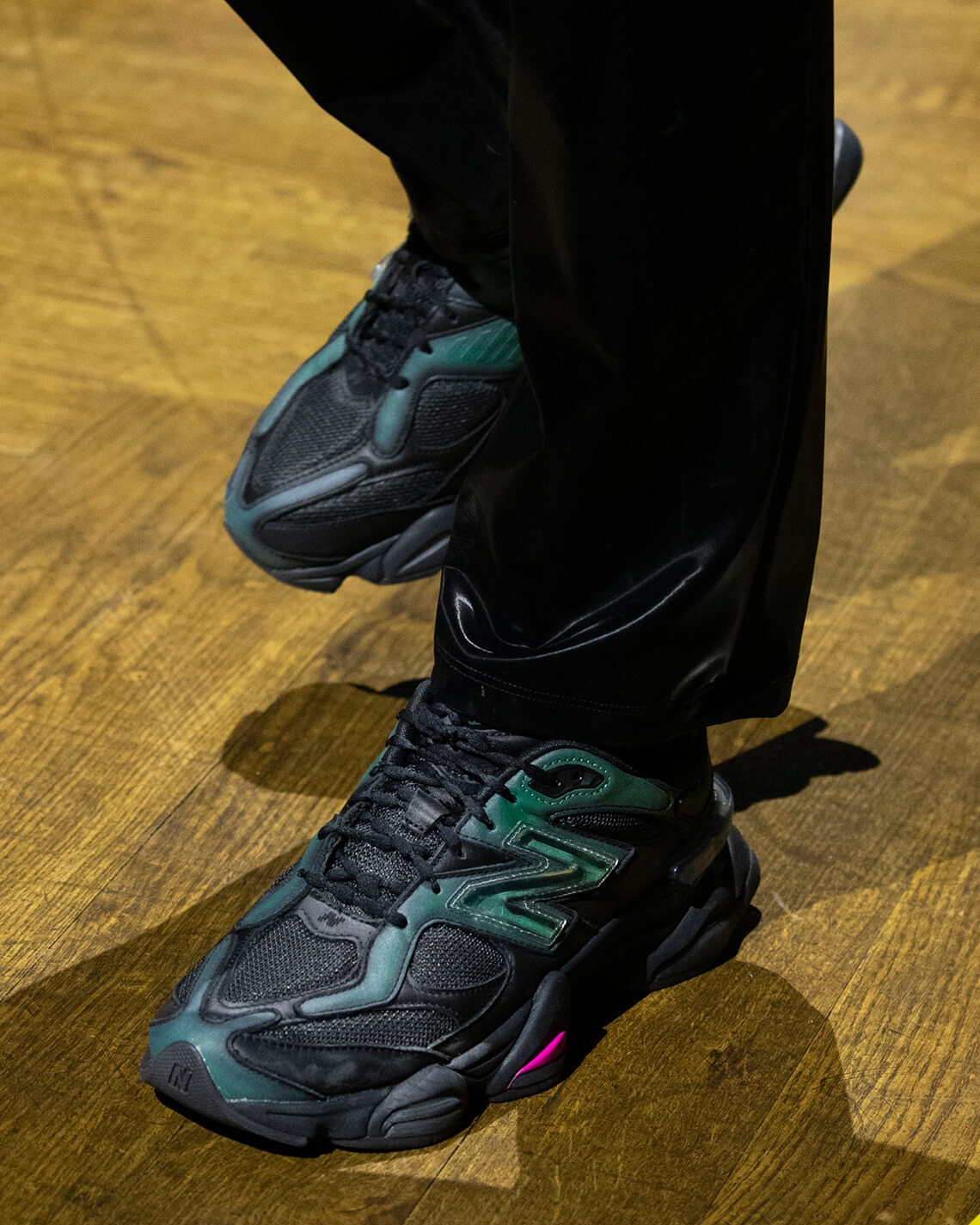 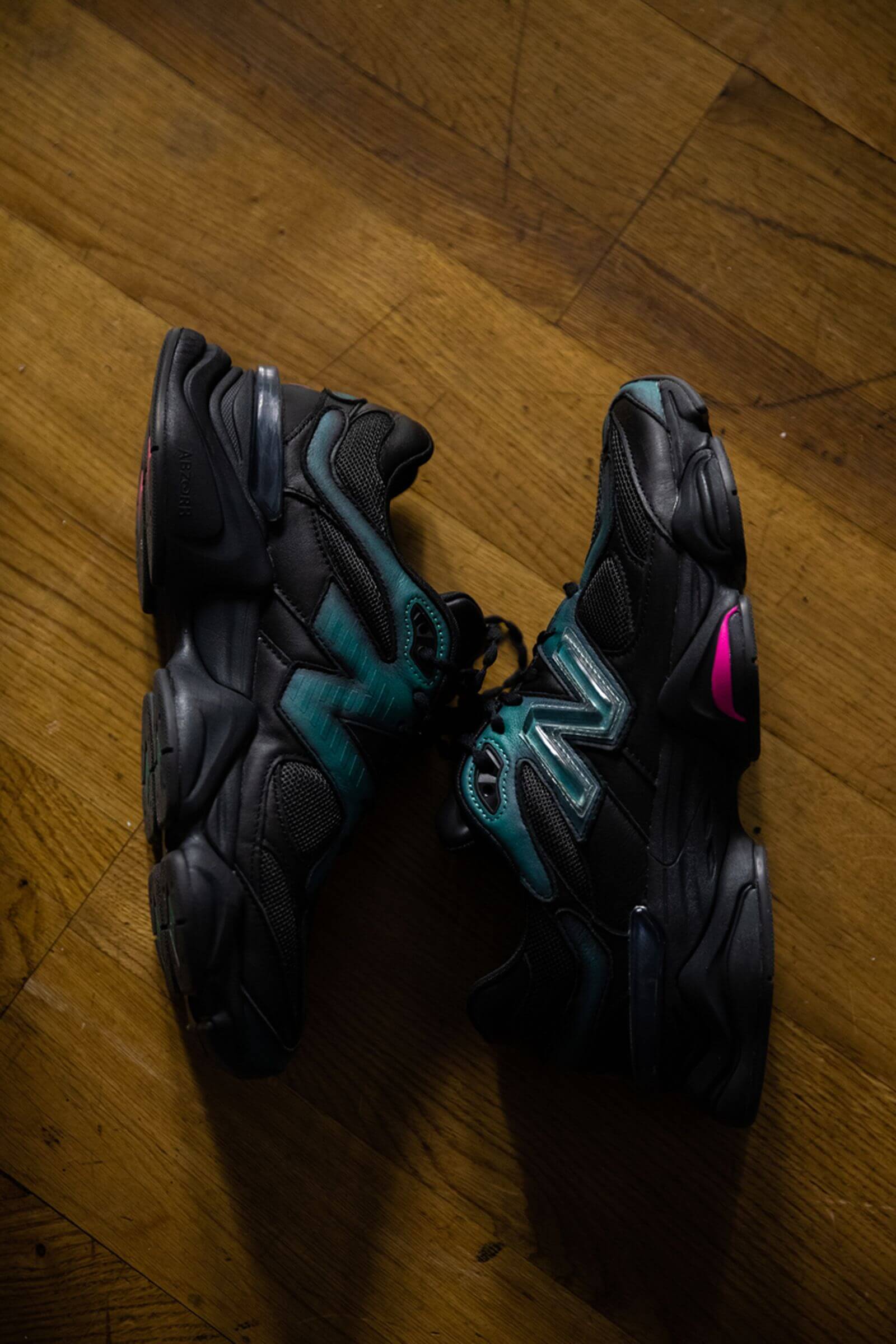 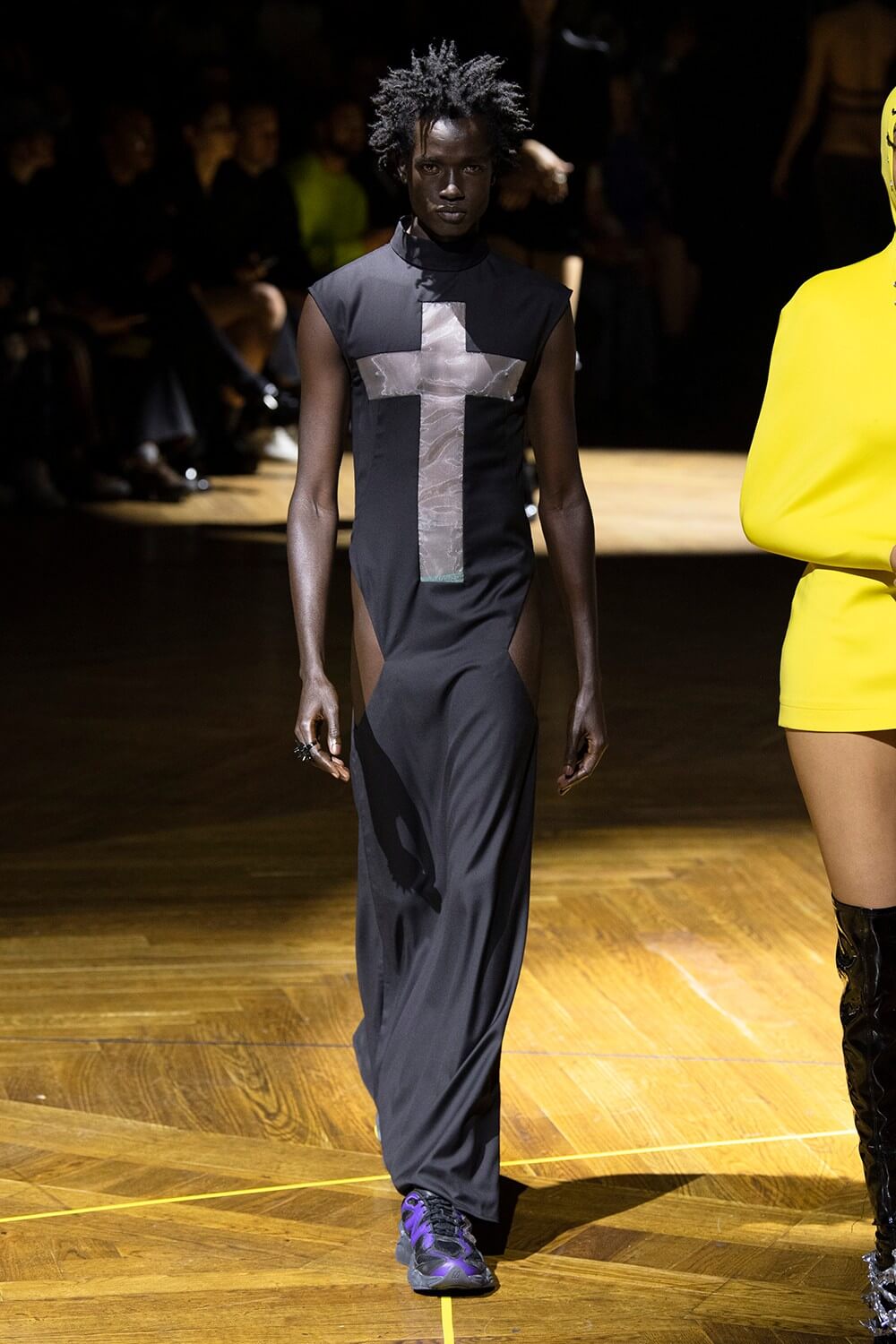 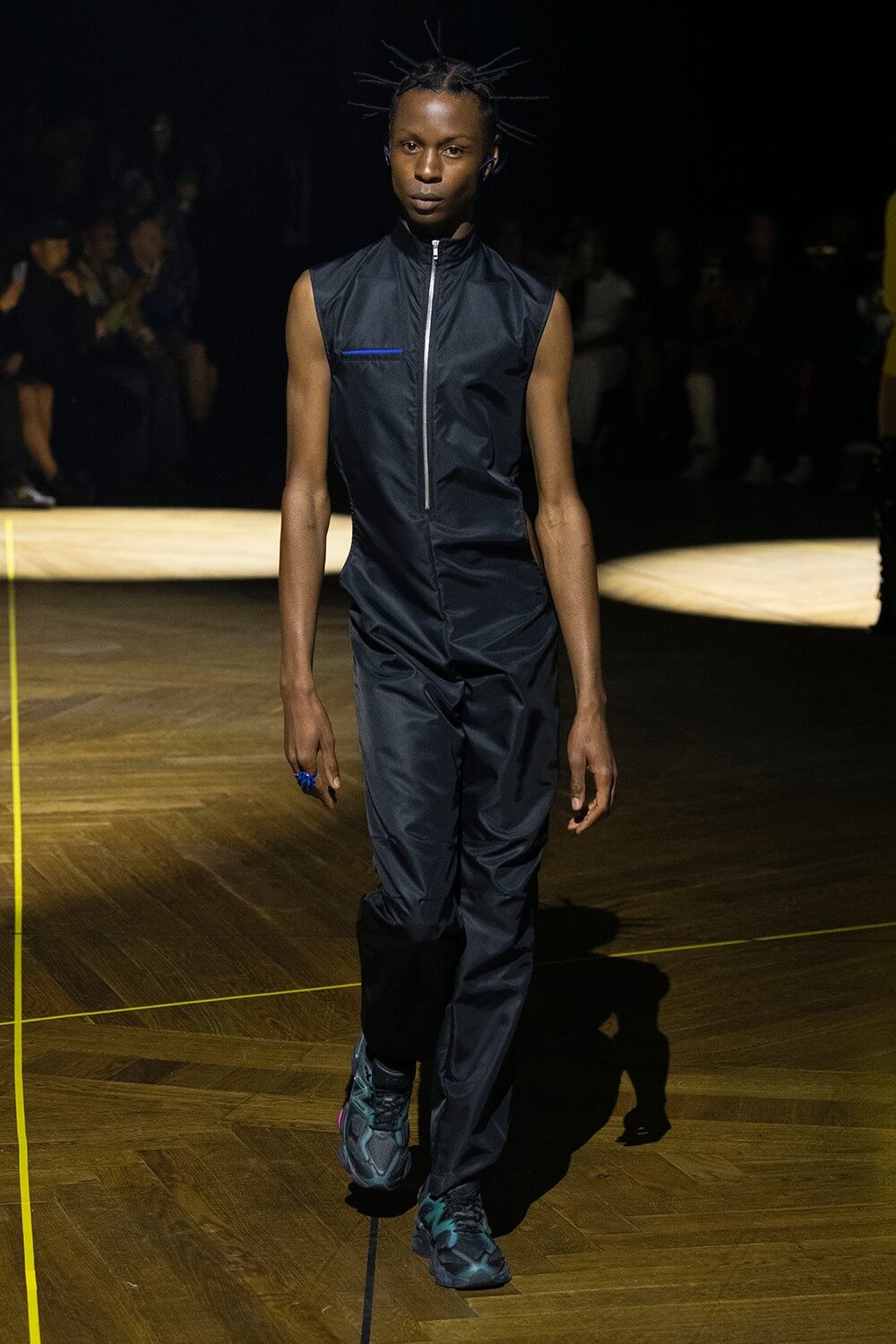 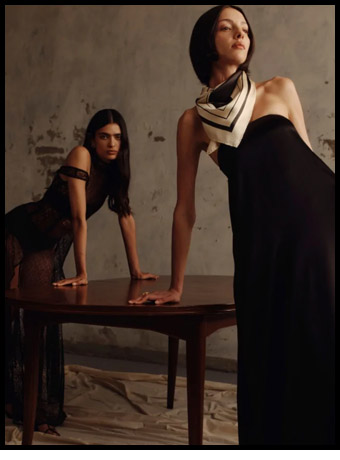 Your Feminine Side Can Shine Bright With This Collection From Kivari

20 Stylish Fairisle Sweaters To Add To Your Winter Wardrobe