Just this week, Puma has announced its latest collaboration with iconic streetwear brand, Baby Phat. The partnership channels that nostalgic Y2K energy for the capsule collection. In fact, many of the pieces tie back to the style that founder of Baby Phat, Kimora Lee Simmons, pioneered in the early 2000’s. Read on to find out everything we know so far.

The Puma x Baby Phat alliance yielded seven unique pieces that reimagine sportswear with a feminine twist. As mentioned, they were sure to include details the Baby Phat brand was best known for, including gold accents and jeweled embellishments. Some of the standout items include track pants, bikers shorts, and baby doll style t-shirts. The mini capsule collection also boasts a rendition of the Puma Mayze sneaker, as well as the Mayze sandal. Both are decked out in Baby Phat’s signature bubblegum pink – and the sandal even features faux-fur detailing. Prices for the limited edition collection range from $25 to $110.

In the campaign images, you can see Kimora Lee Simmons herself modeling the pieces alongside her two daughters, Ming Lee and Aoki. In an effort to reboot the Baby Phat empire, this marks the brand’s third modern day collaboration. Previously, they had worked with Forever 21 and Foot Locker.

Fans can shop the Puma x Baby Phat collection starting August 17 via Puma.com, FootLocker.com, ChampsSports.com, as well as select retail locations. Stay tuned though as part two of the collab will be released later this year. 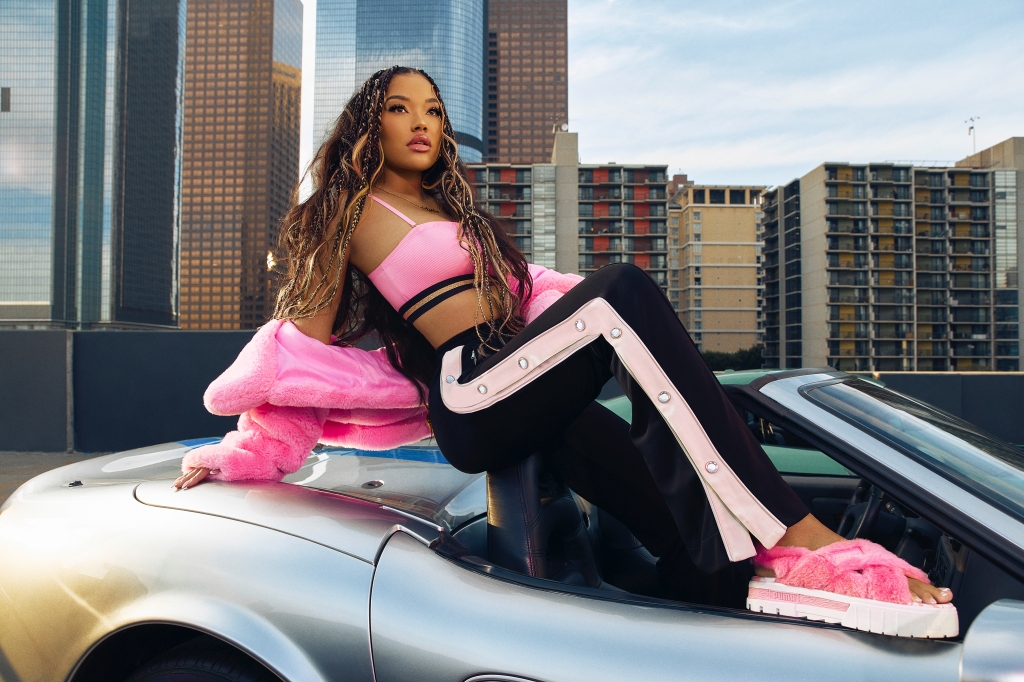 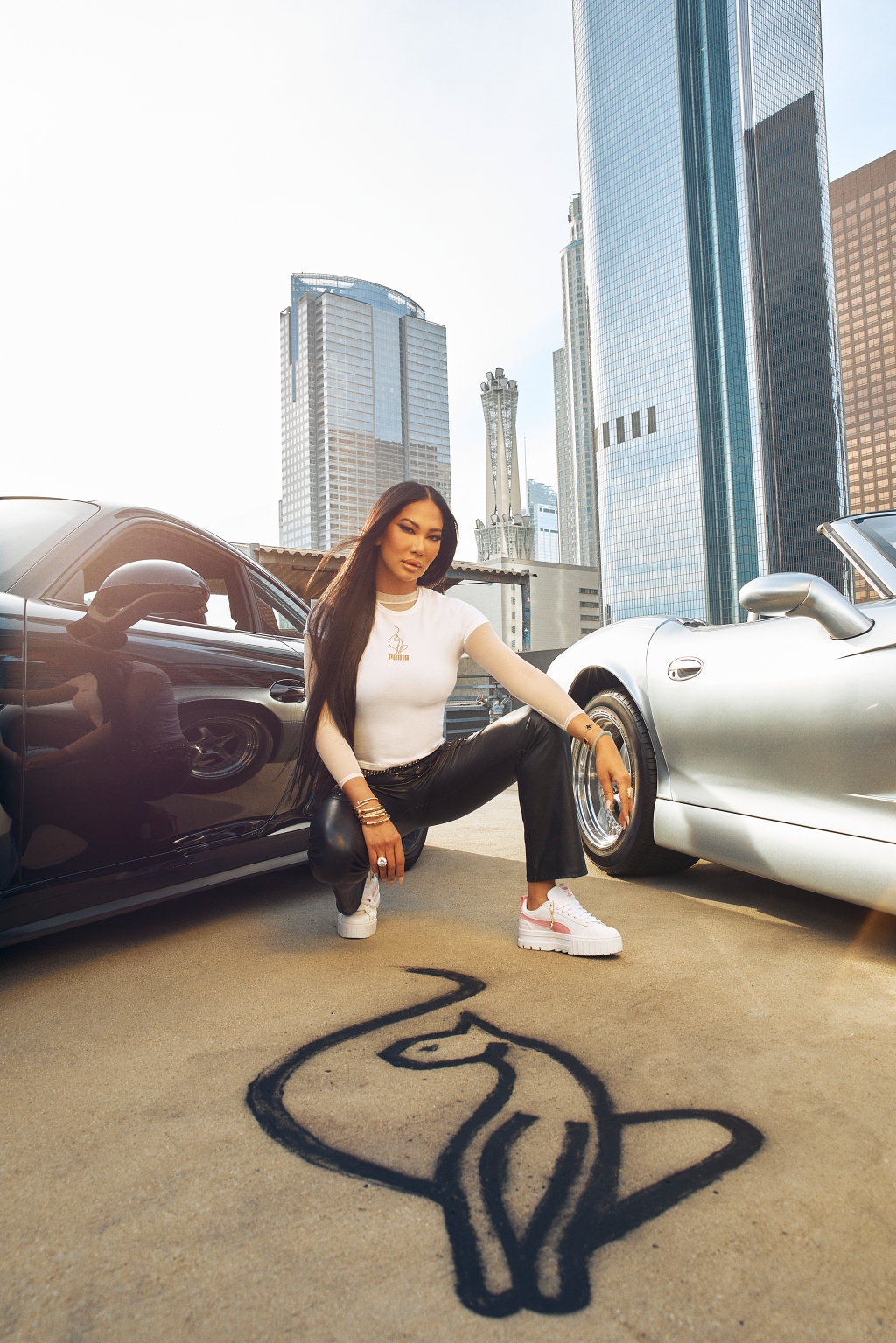 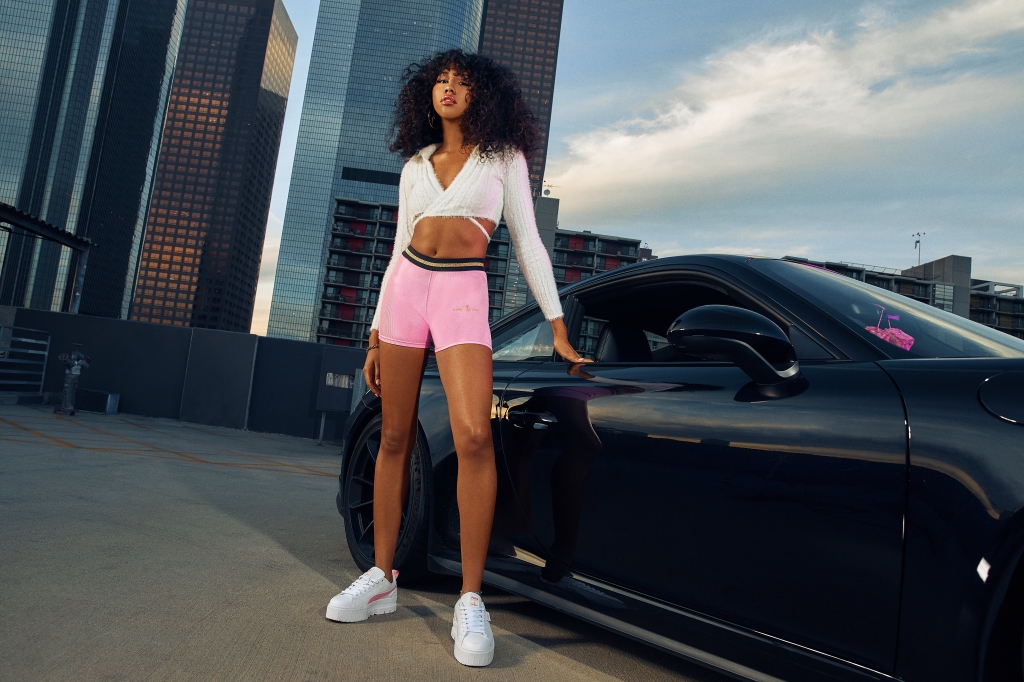 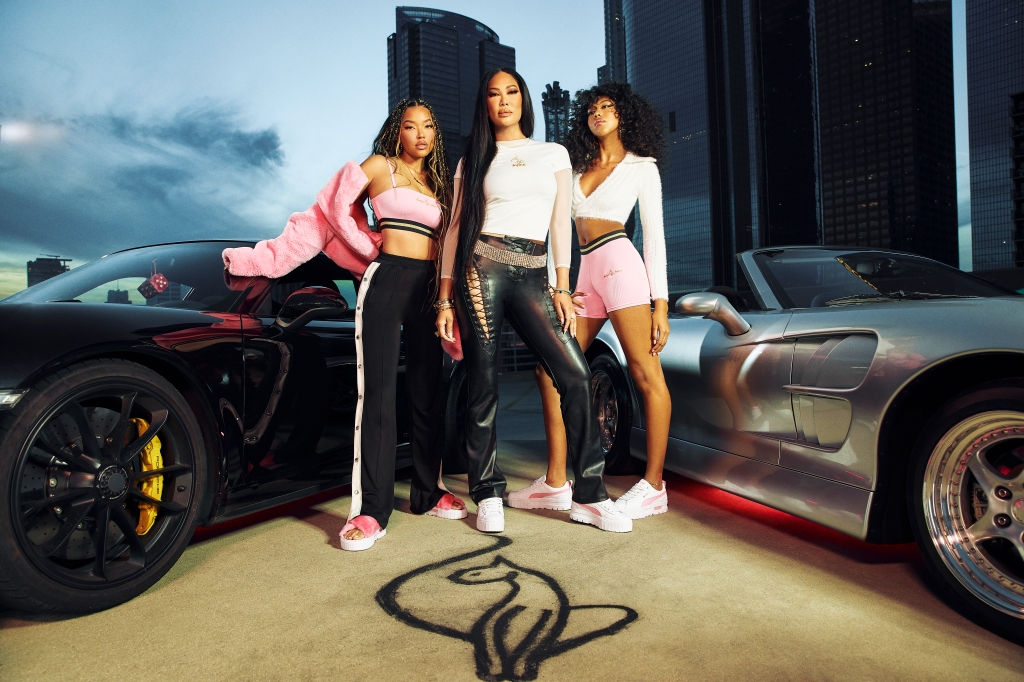 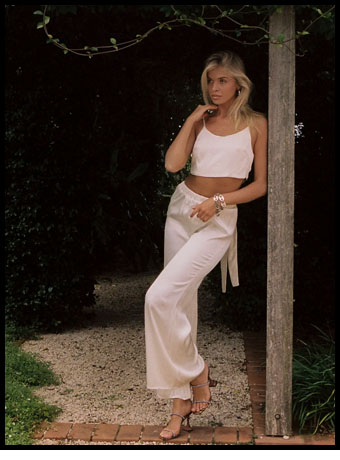 Reinvent Your Style With These Chic Designs From Khaite

The Effortless Way To Rock A Fur Trimmed Coat