Save to my brands

Founded in 1991 by Kari Sigerson and Miranda Morrison, Sigerson Morrison is a contemporary footwear label that was founded upon the the philosophy that “style, rather than fashion, is key.” The shoe brand is known for its clean, contemporary lines of classic footwear, fused together with a modern flair. Sigerson Morrison’s shoe styles are classic and timeless, and can be worn no matter what the trend is. Shop the latest collection from Sigerson Morrison, ranging in sandals to boots, booties and heels. 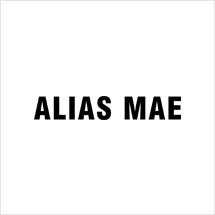 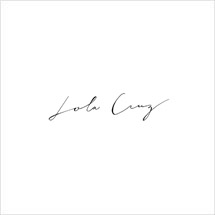 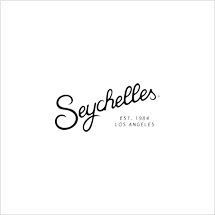 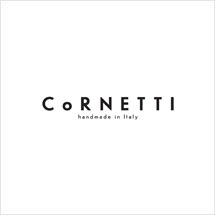