The Last DZHUS Collection Released Before the War in Ukraine 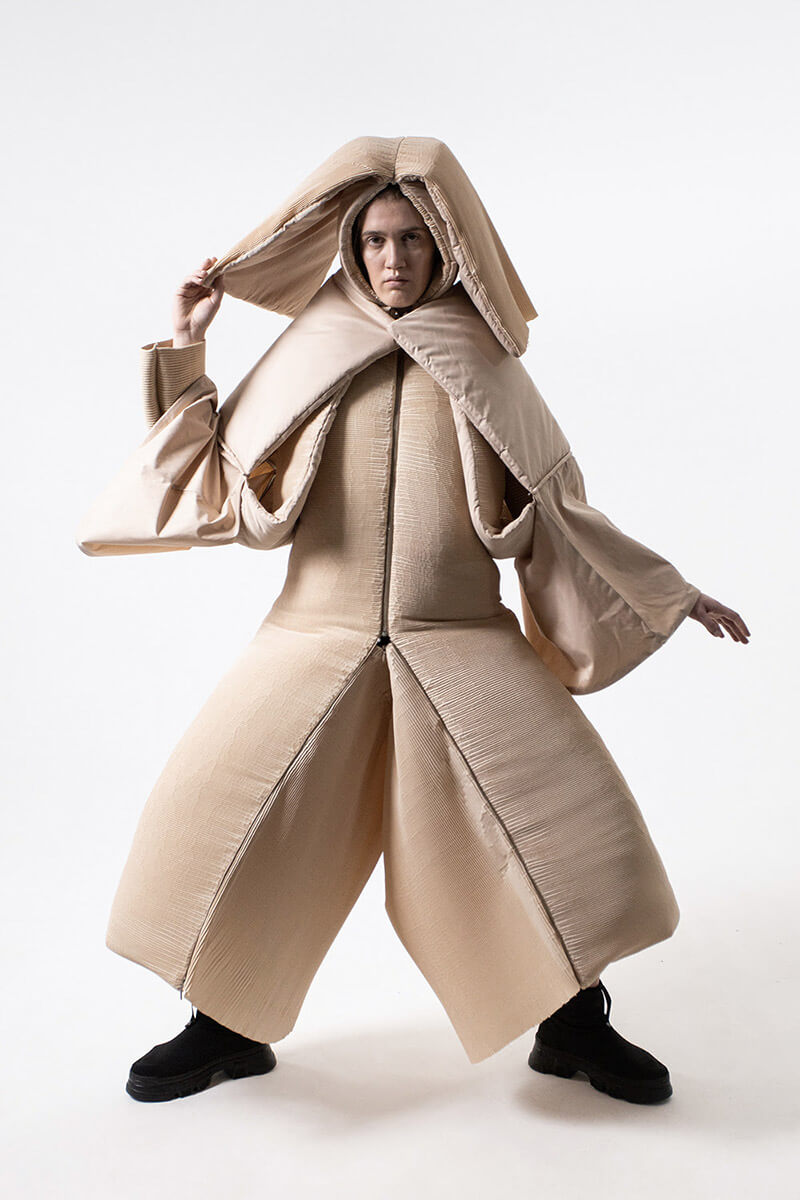 To respect the designer and the team, we are releasing the uncut, unedited press release with their own words describing this collection:

This is the last collection DZHUS has released before the war. The show at Ukrainian Fashion Week took place a few weeks prior to Russia’s invasion, and instead of their traditional showroom in Paris, DZHUS team was already hiding in a bomb-shelter.

The “PSEUDO” concept refers to illusion as the fundamental notion of the metamodernism culture. Duality and hidden senses are undividable from DZHUS design itself, offering numerous metamorphoses of clothing and accessories, and clothing into accessories. The visual aesthetics of the looks is ironic and controversial within itself, hence, self-sufficient. In the AW22 line of unified wardrobe items, the designer’s fantasy went further than functional ‘bonuses’: duplicity is materialised literally, and the extra content is physically unveiled, as the pieces are transformed either when delaminated, or once their inside is extracted. The silhouettes are exaggeratedly structured, and the styles divide into two directions: abstract-escapist ‘cocoons’ versus markedly classic pieces, concealing a potential for radical reincarnations. The drop is produced using cruelty-free materials only, according to DZHUS’ values.

Looking back, this collection became somewhat of a prophecy, with its focus on dualism, unexpected changes, and complete reimagination of the normal.

Since designer Irina Dzhus fled from the war, DZHUS has been operated partly from Poland and partly from Ukraine. The brand donates 30% of its profit to Ukrainian army and animal rights organisations. 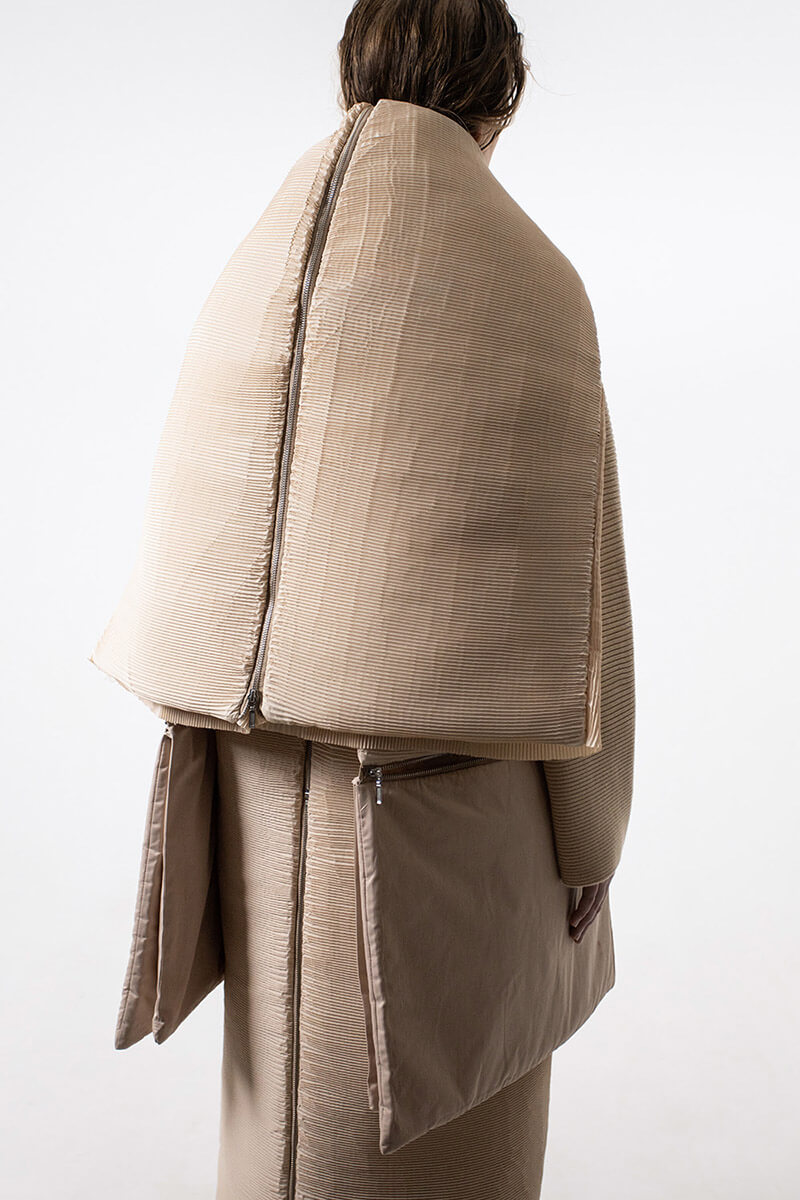 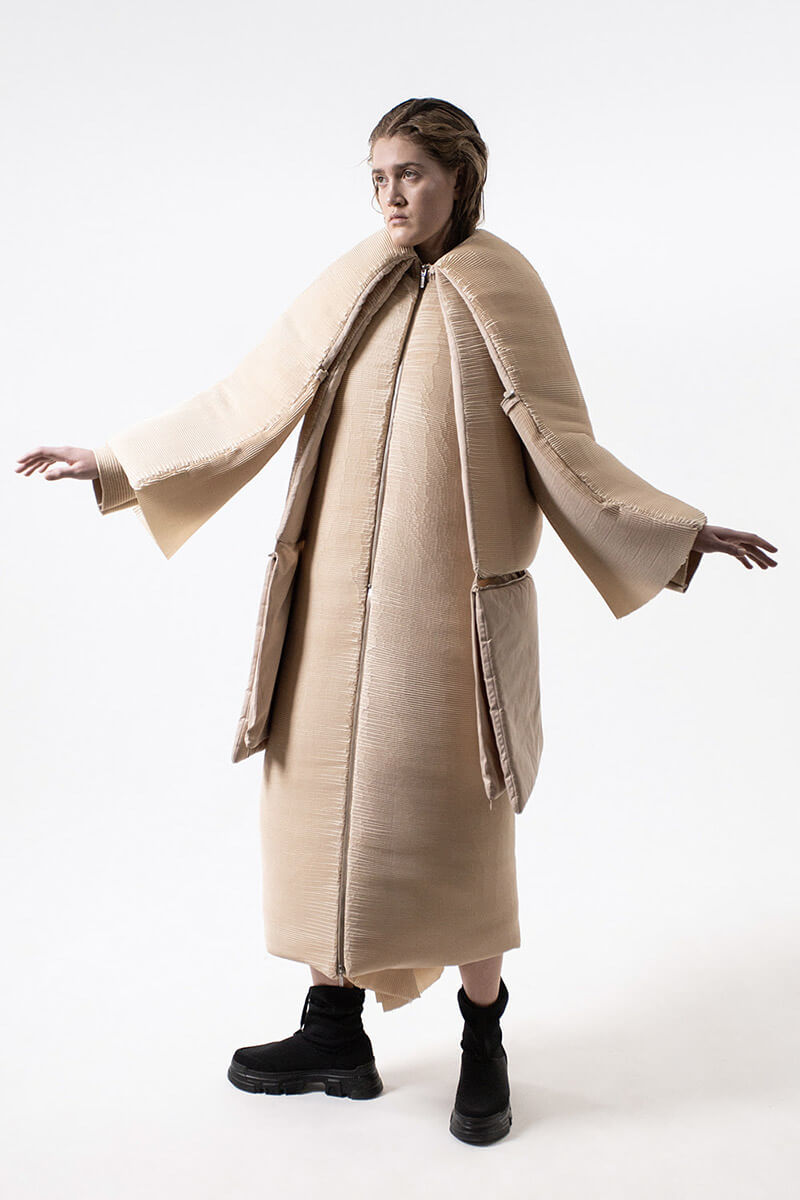 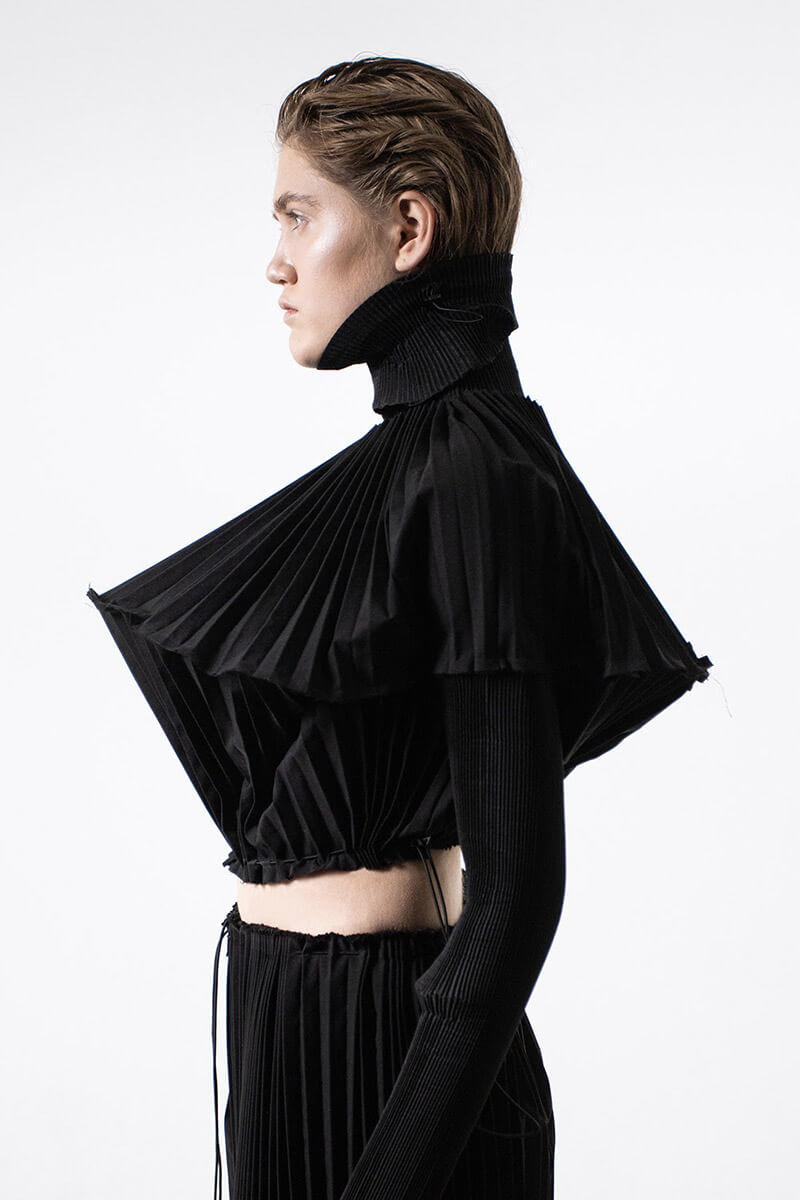 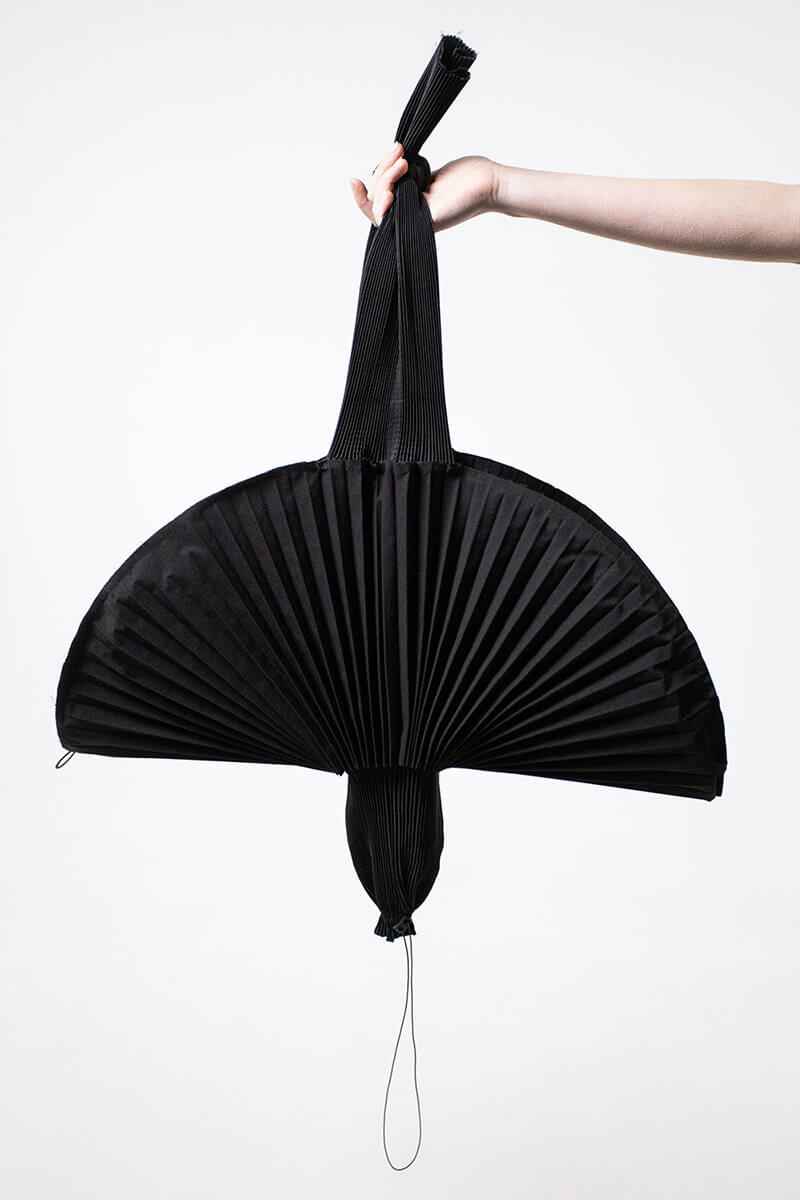 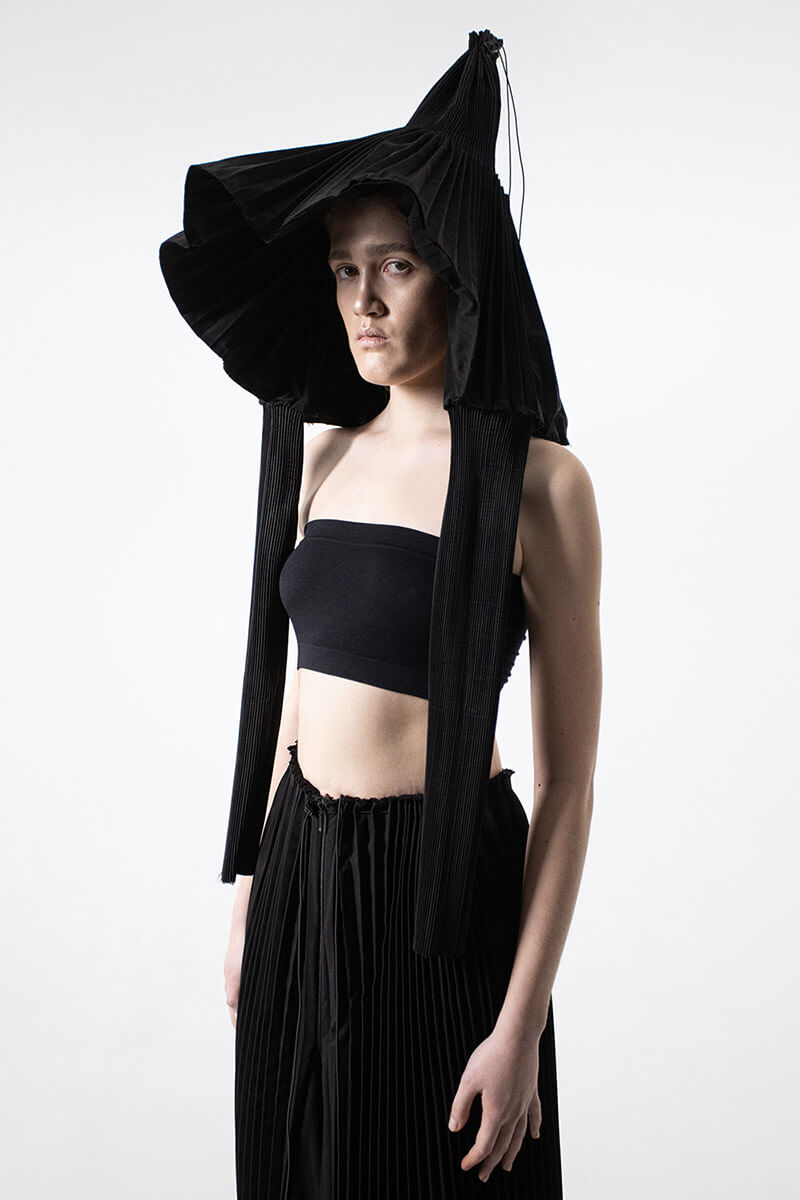 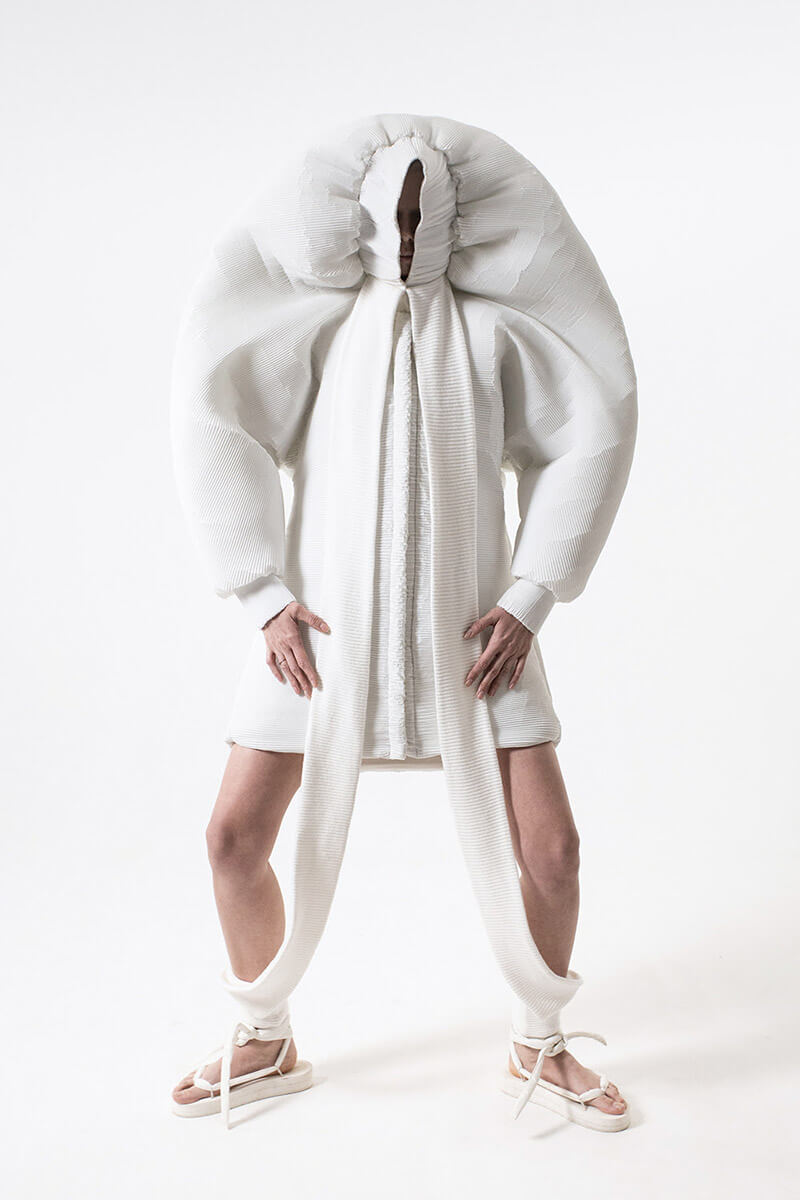 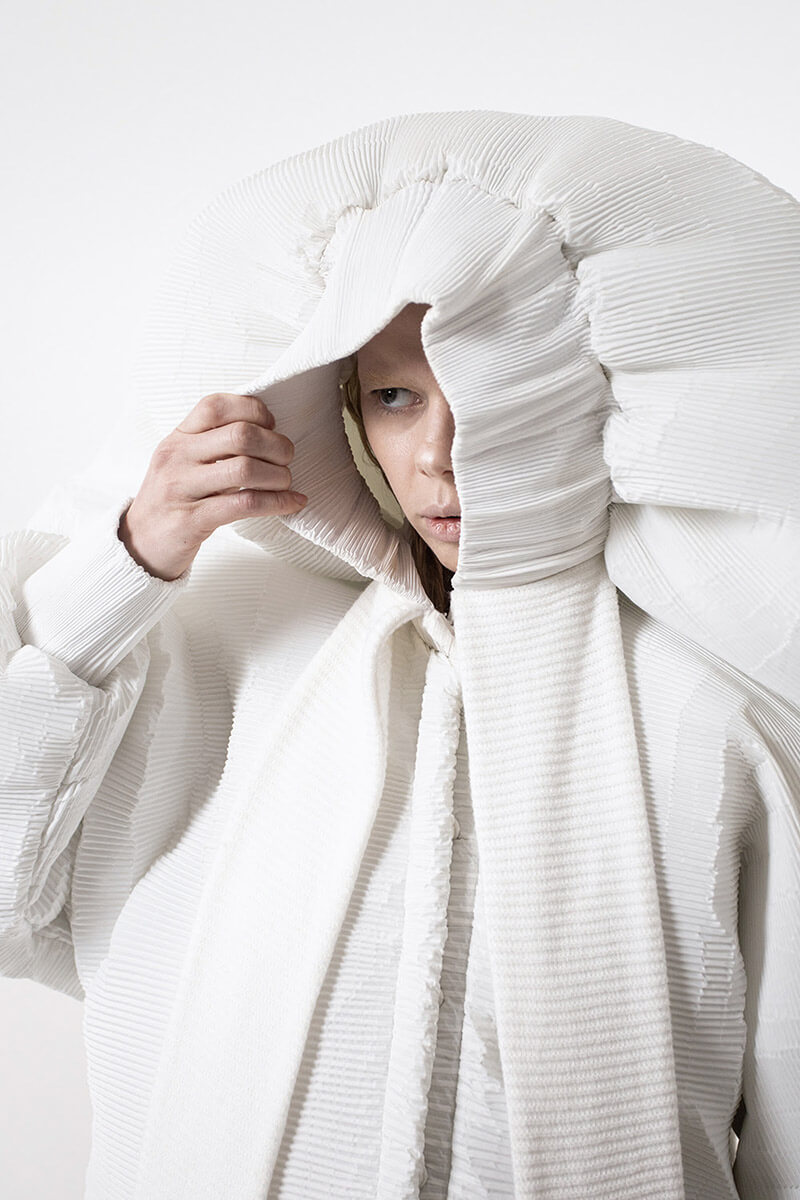 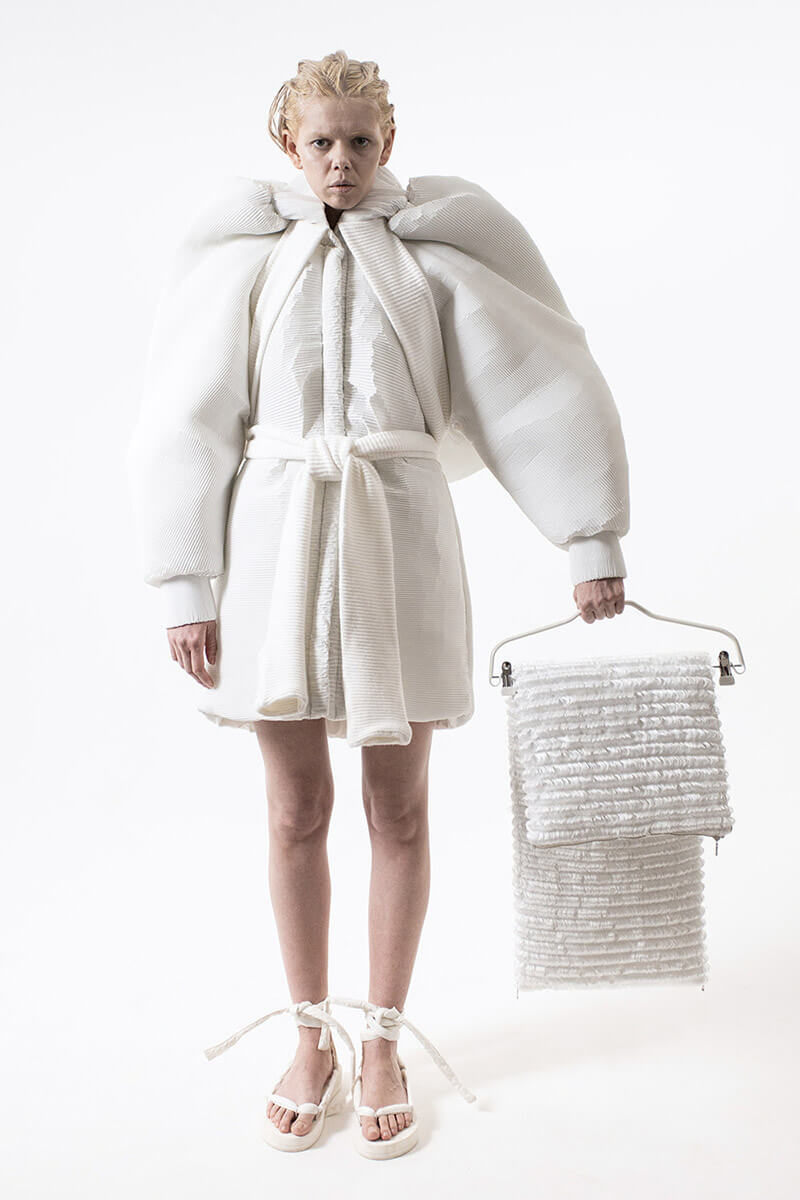 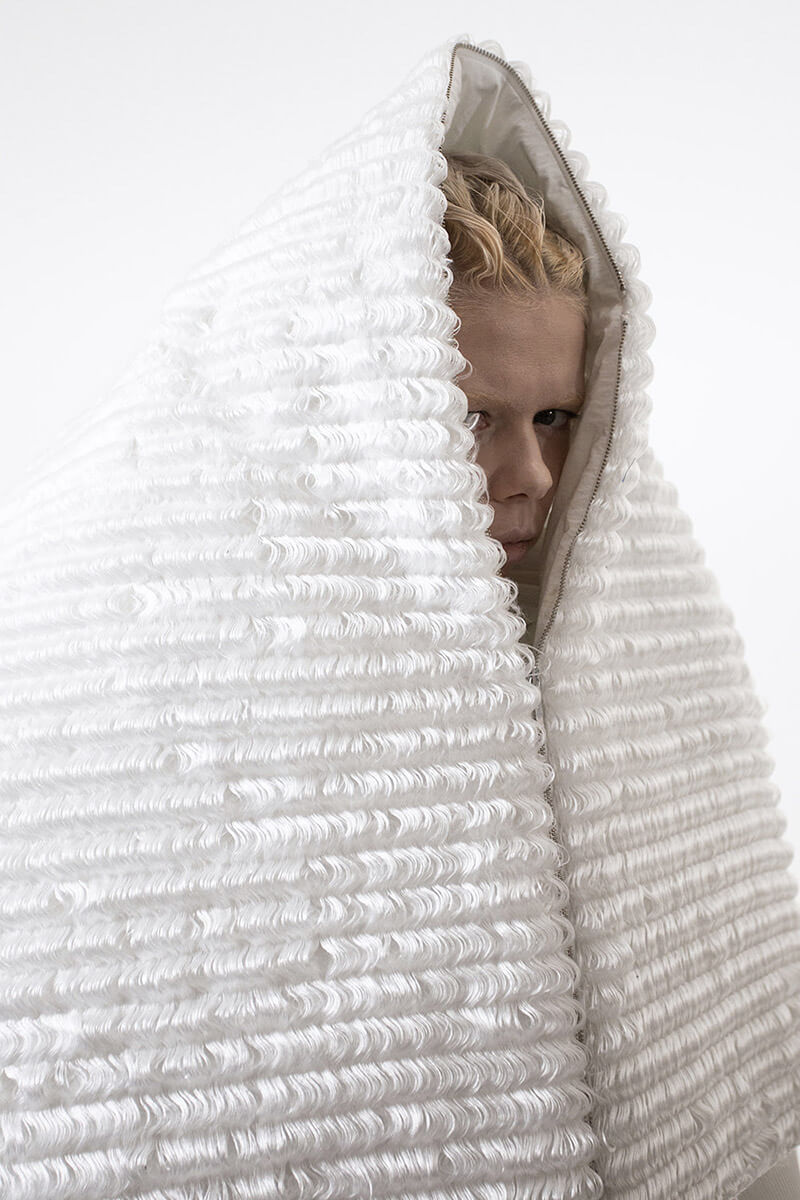 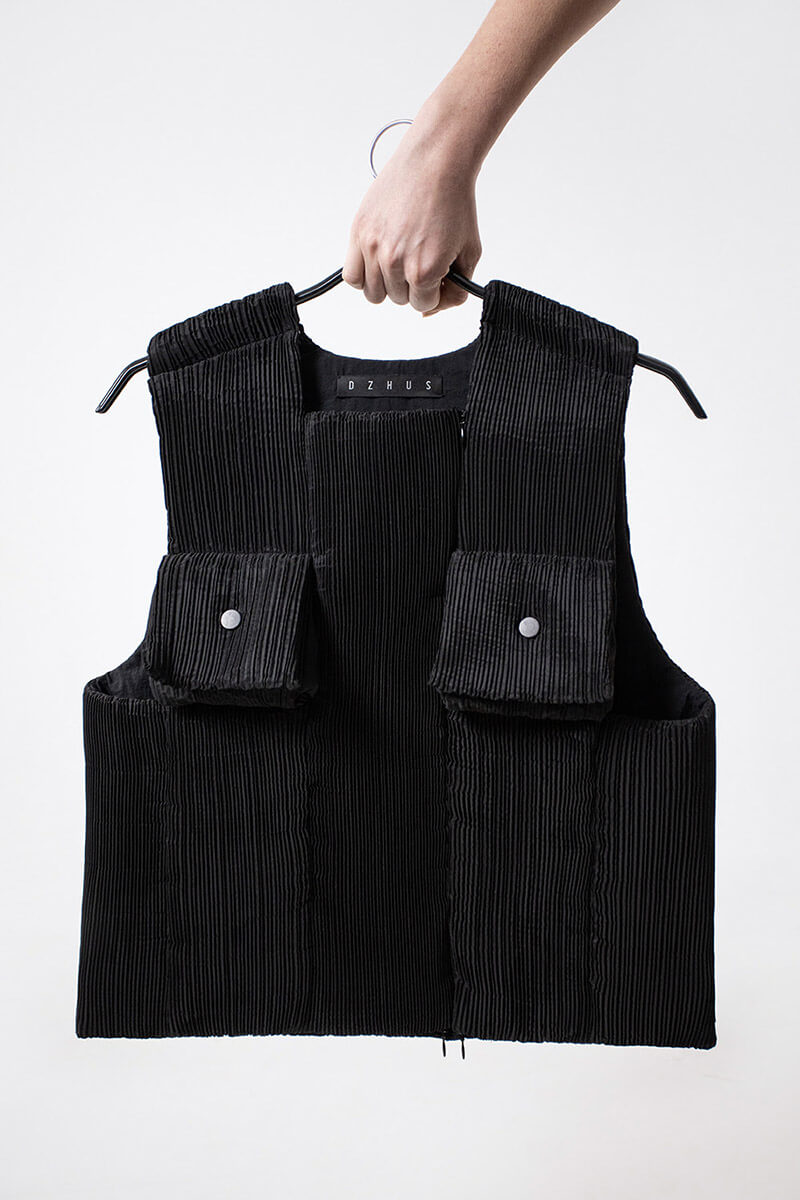 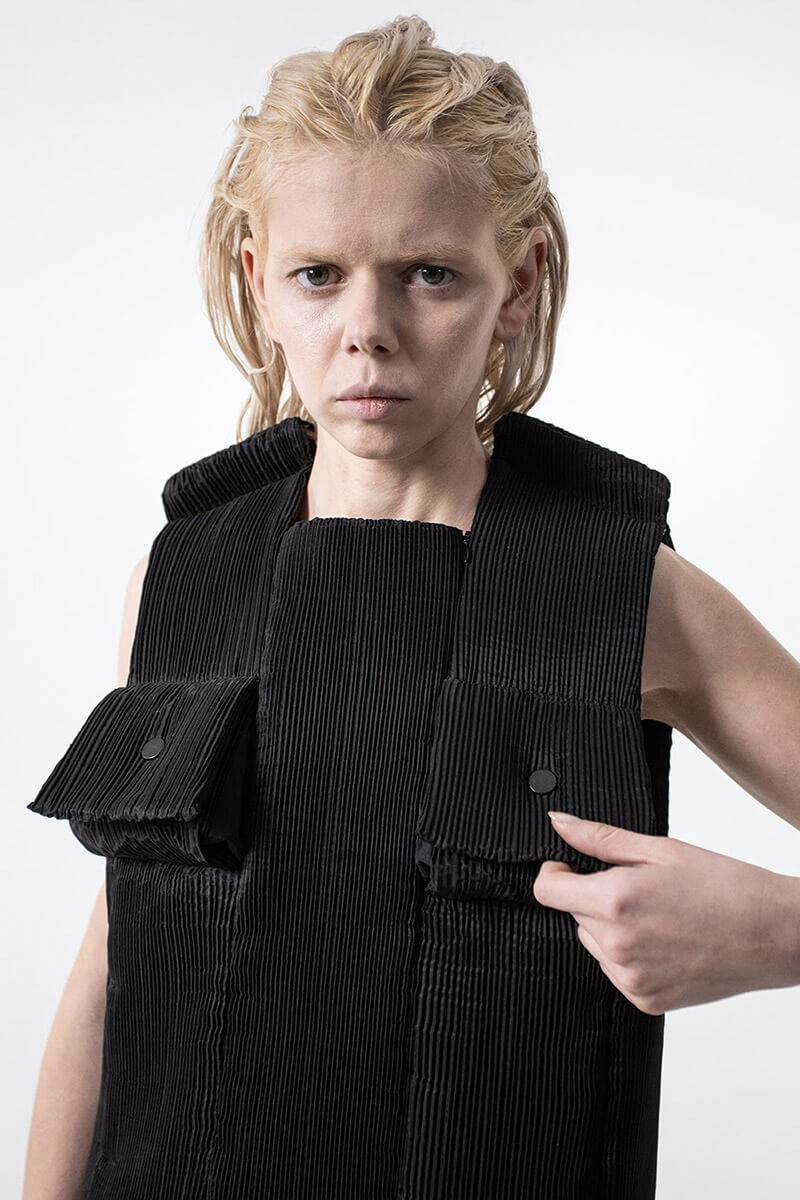 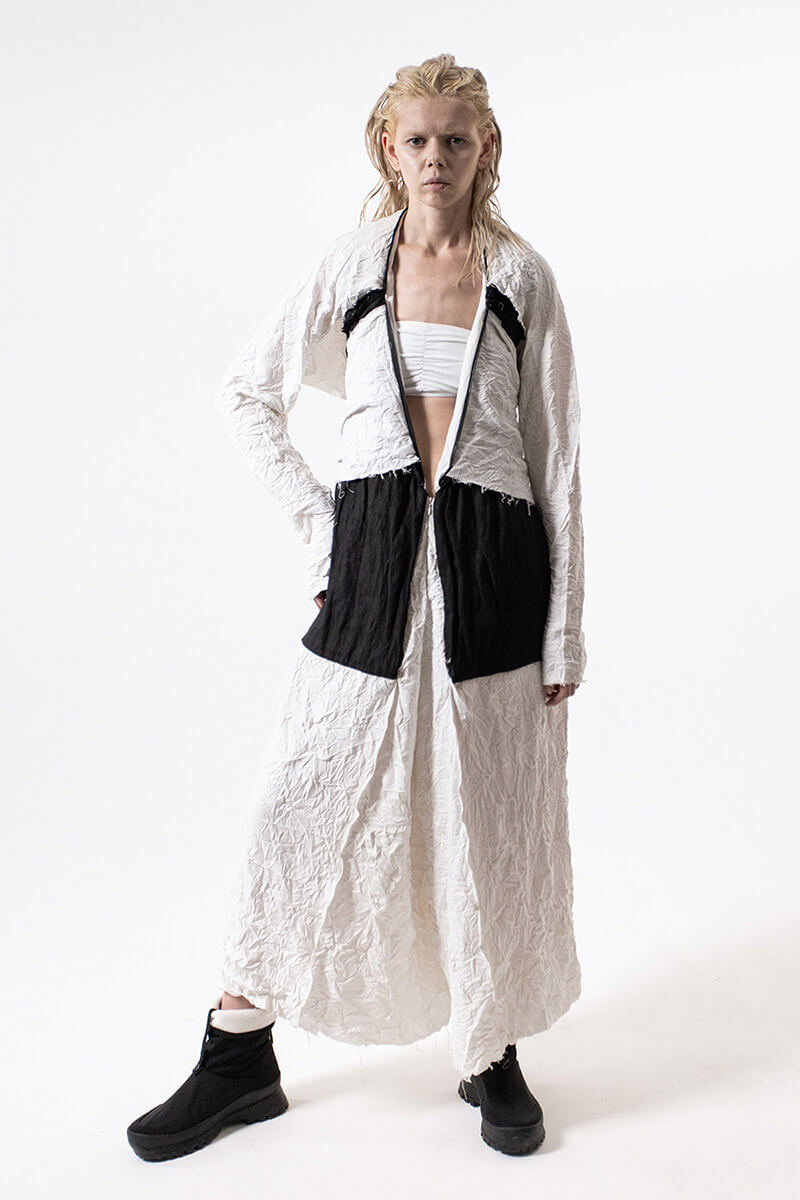 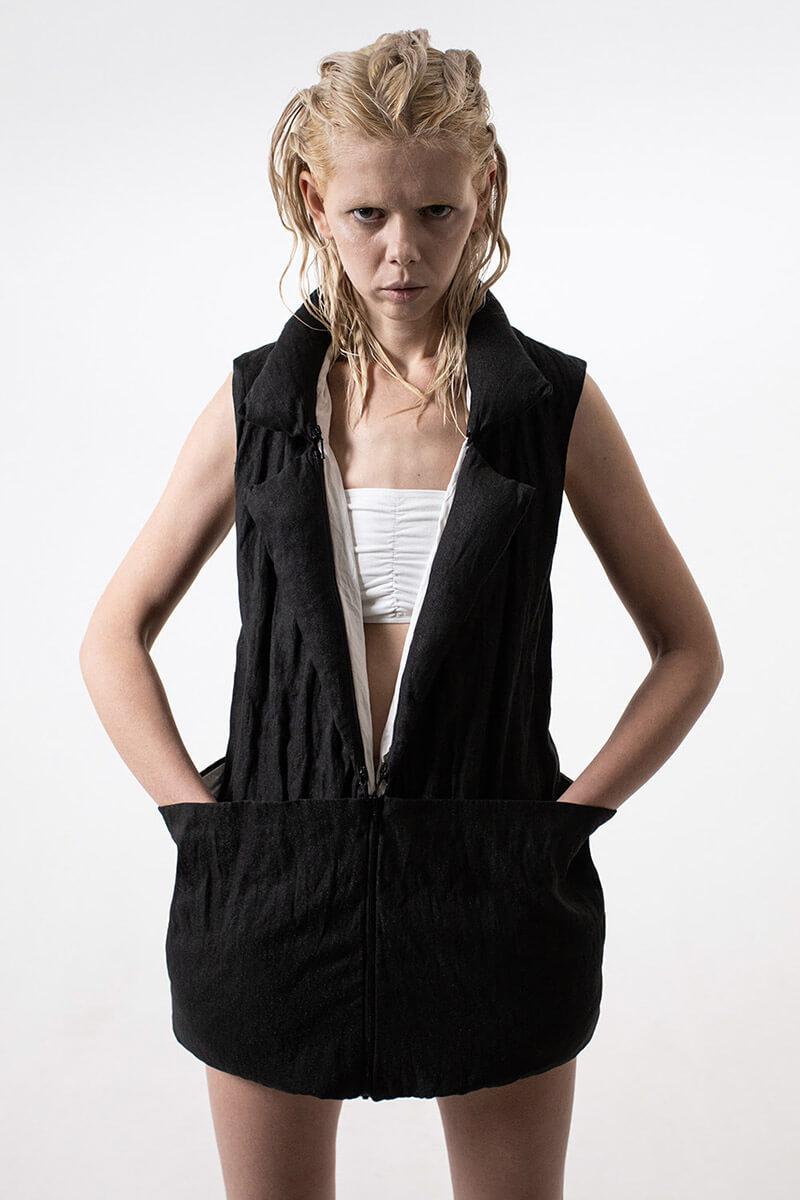 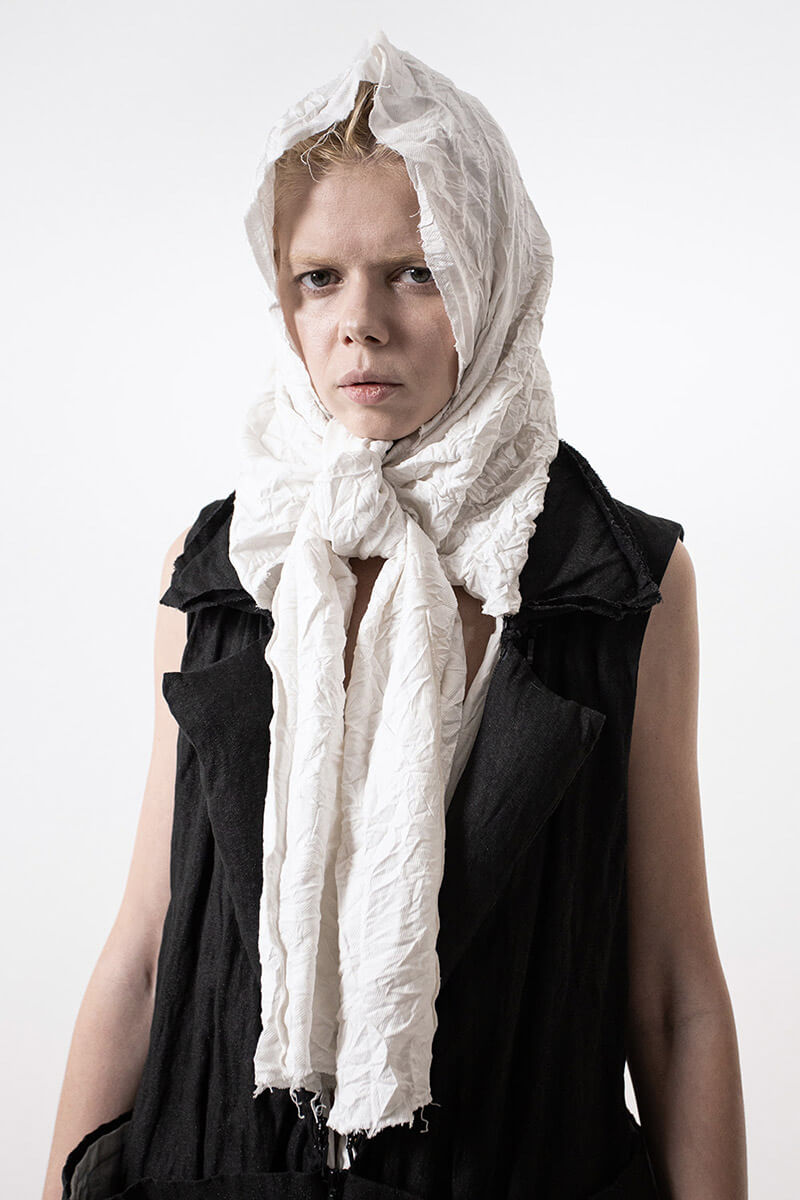 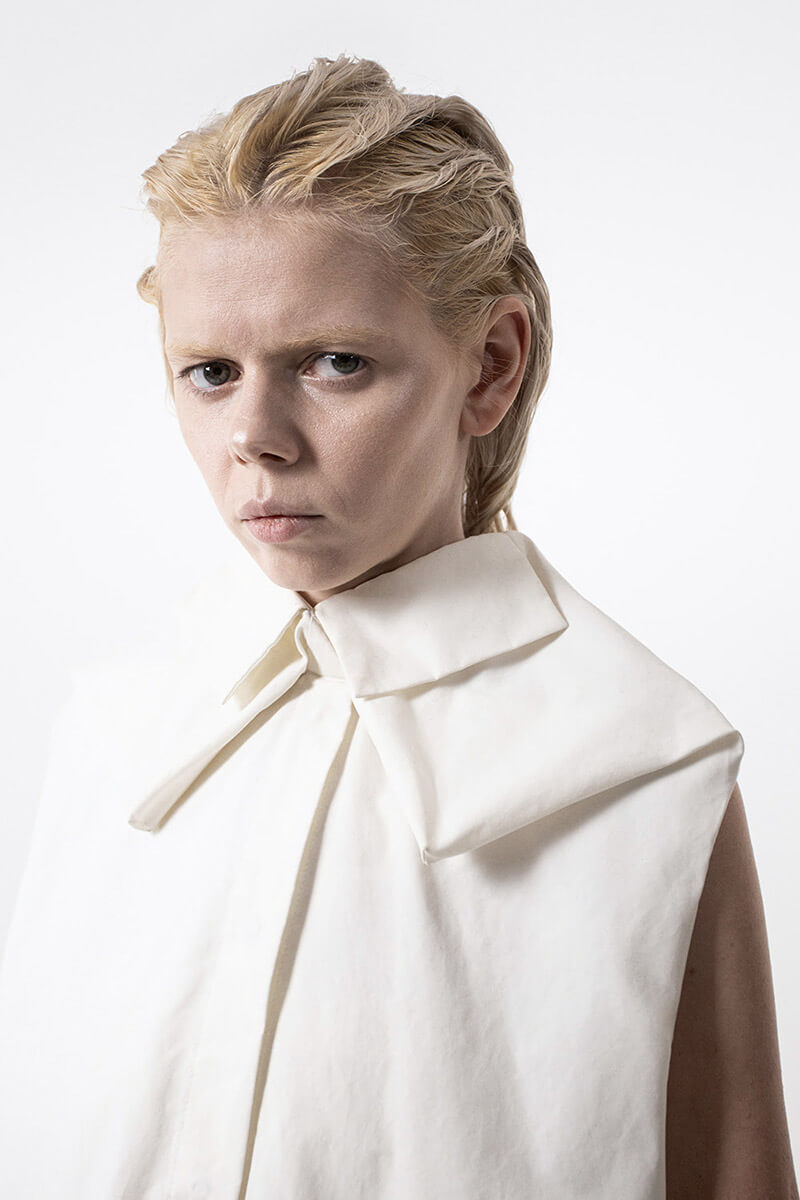 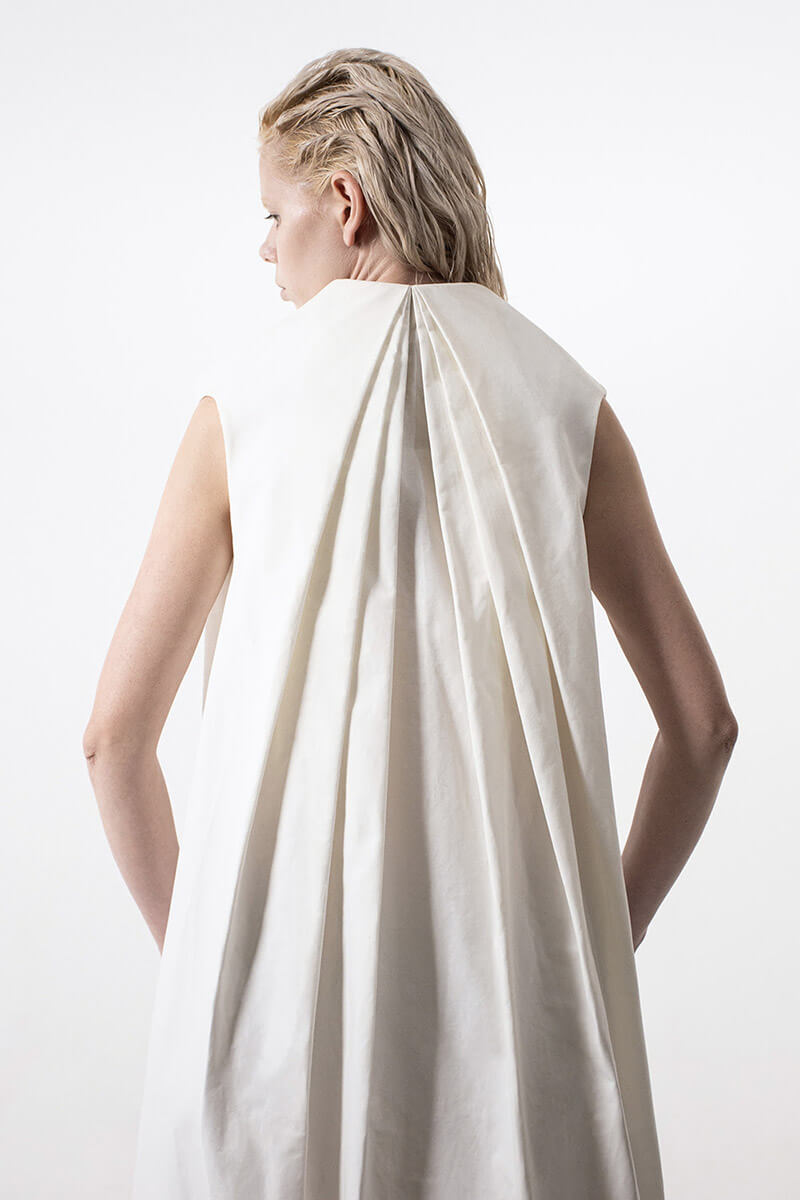 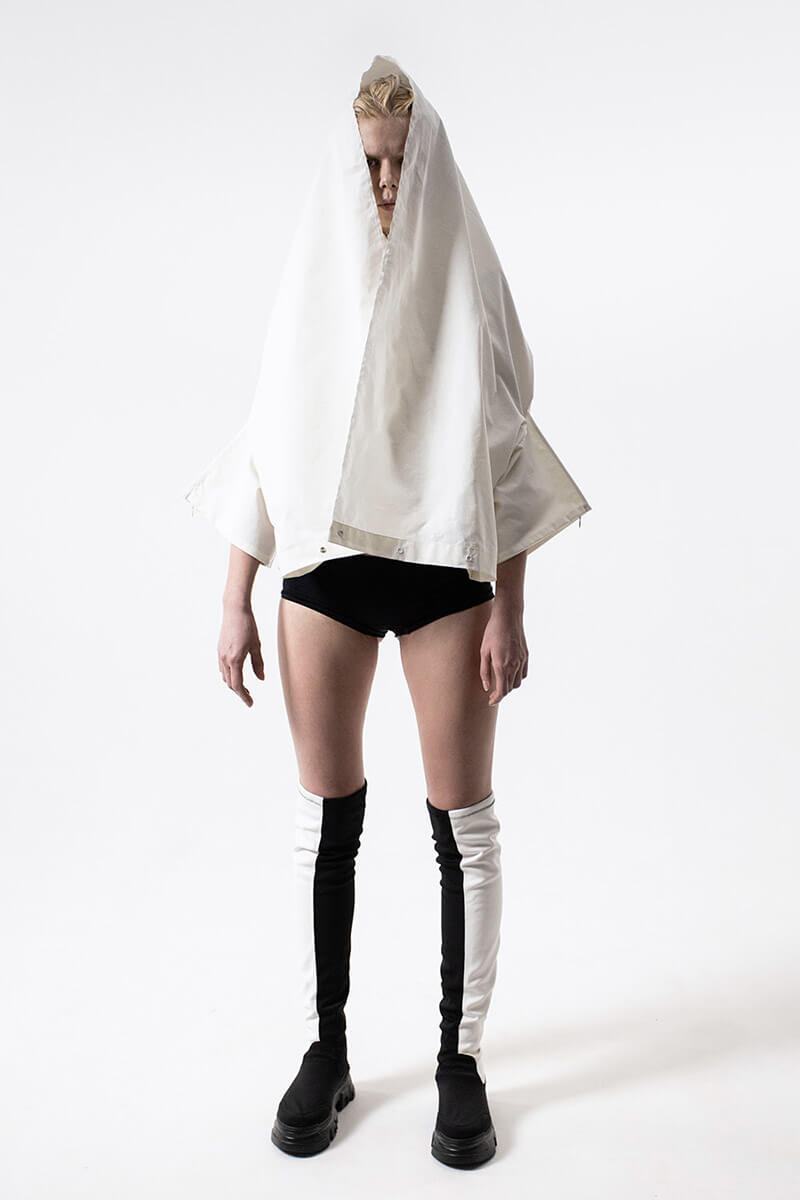 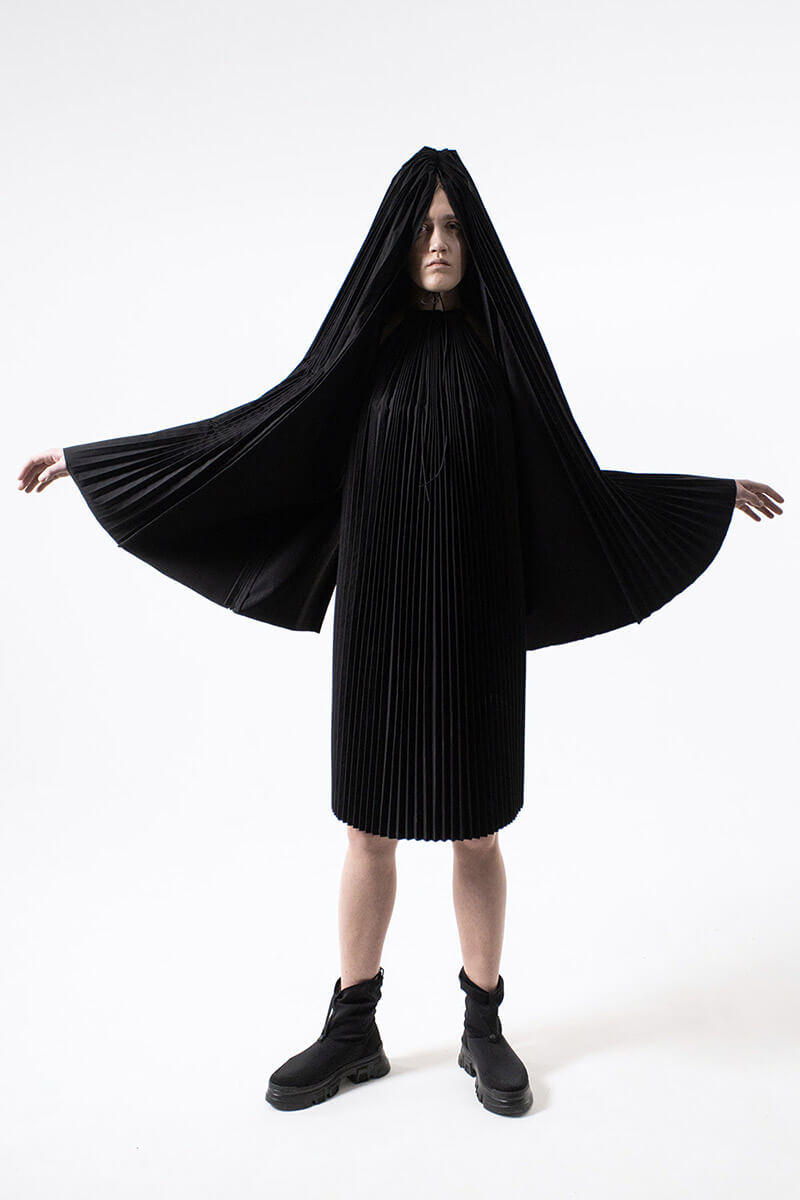 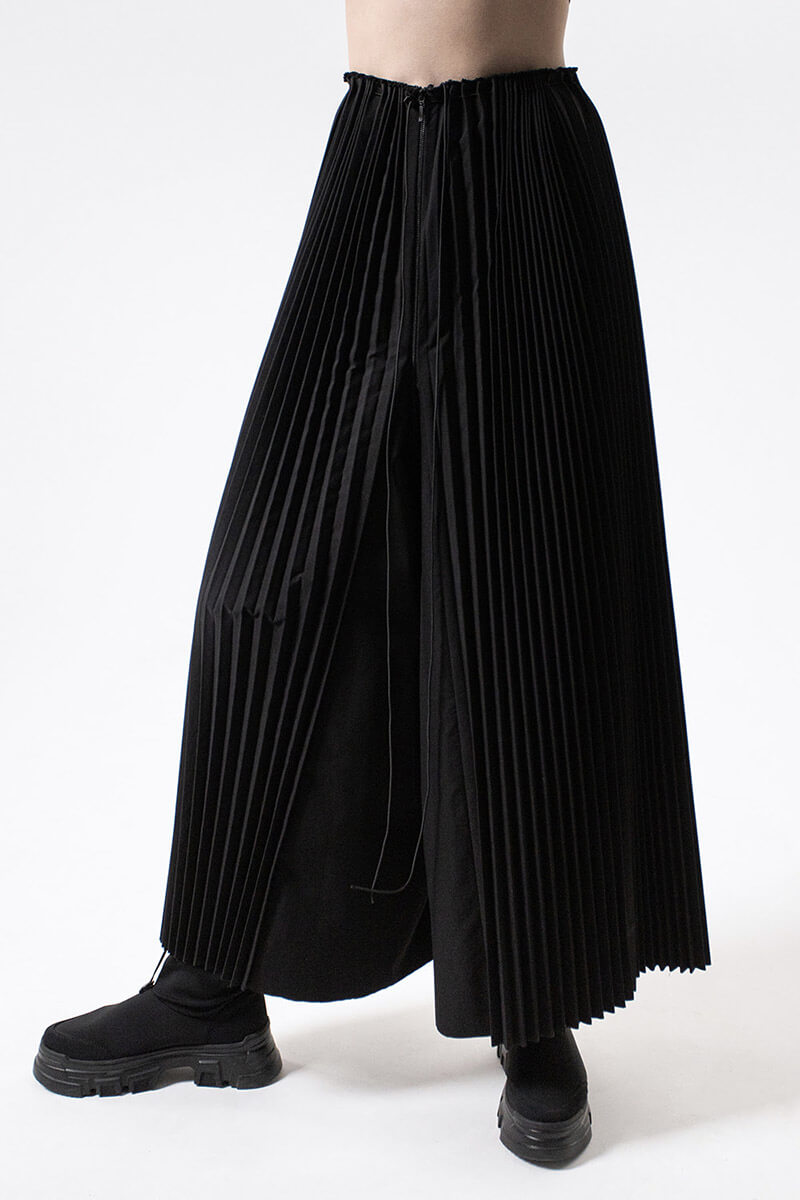 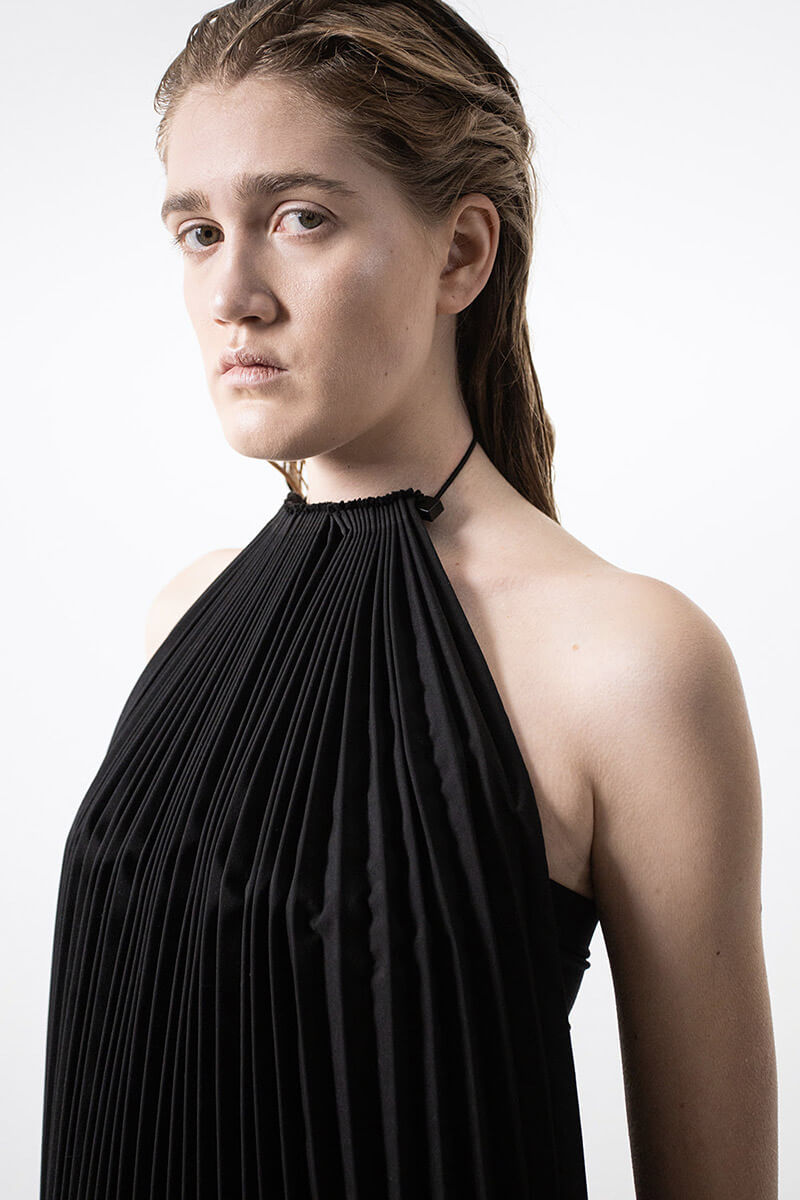 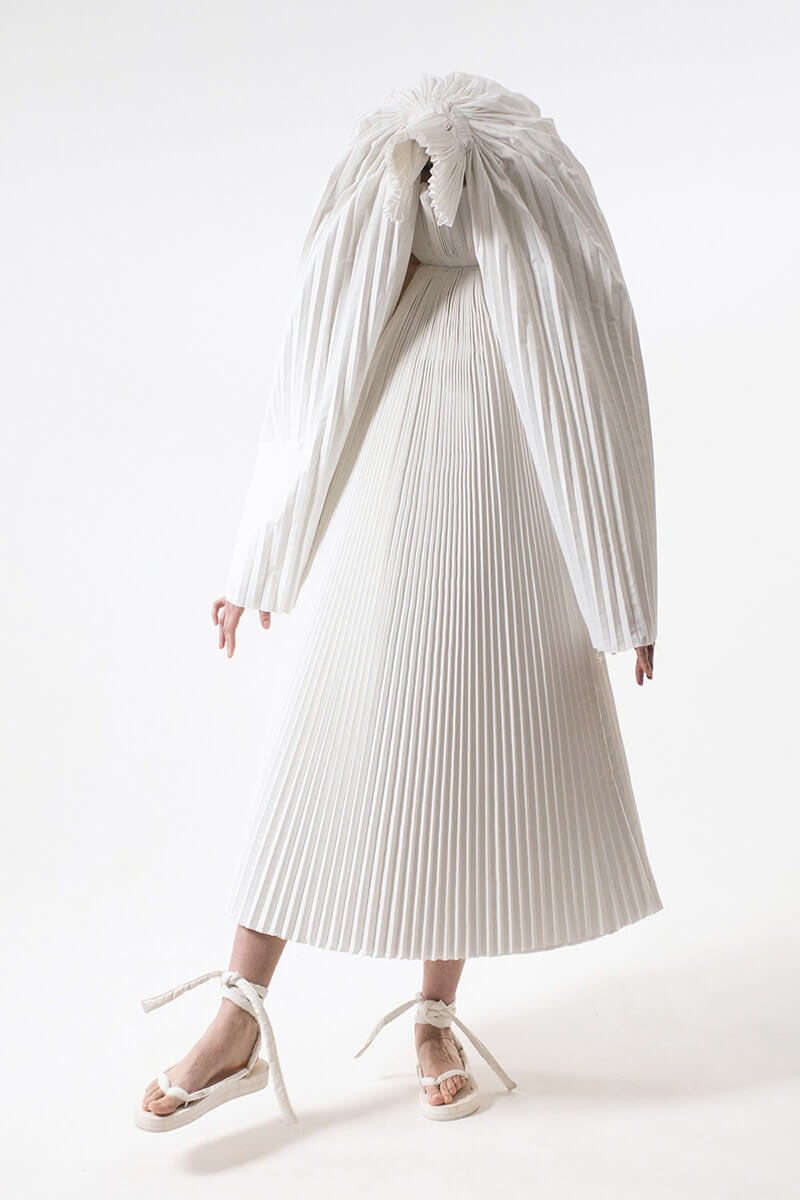 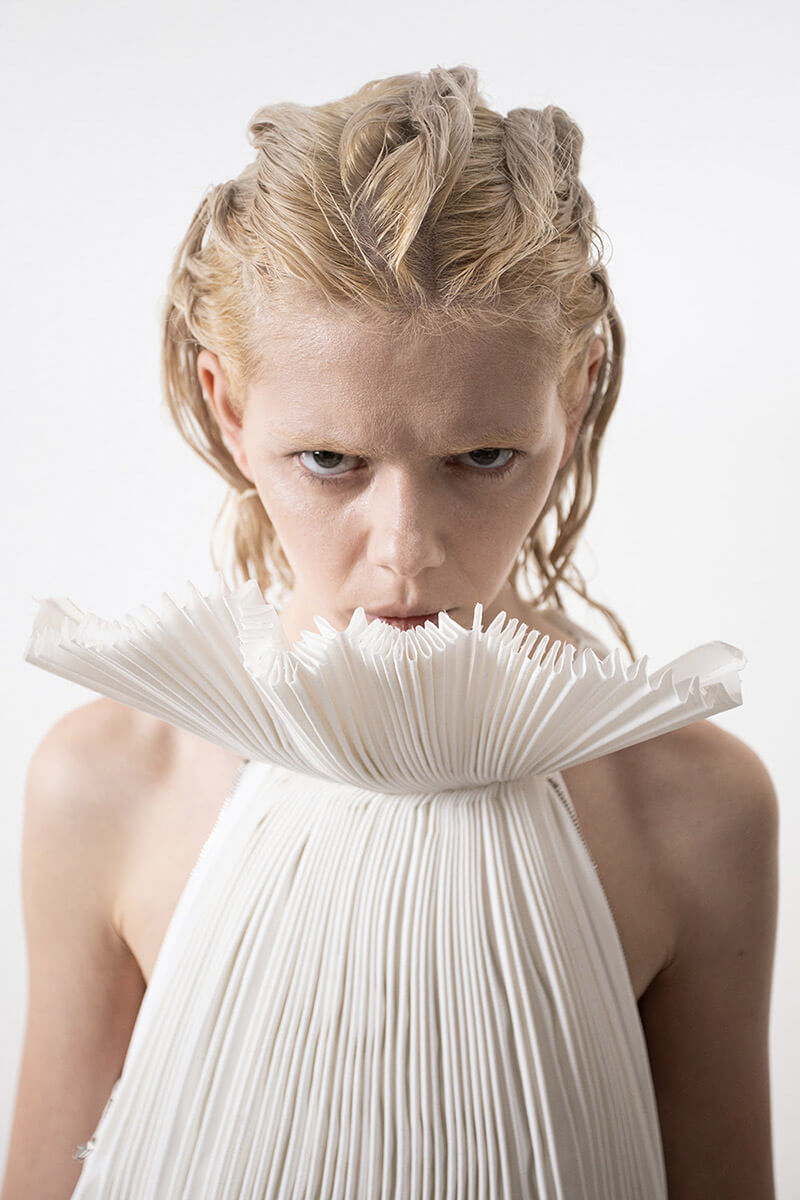 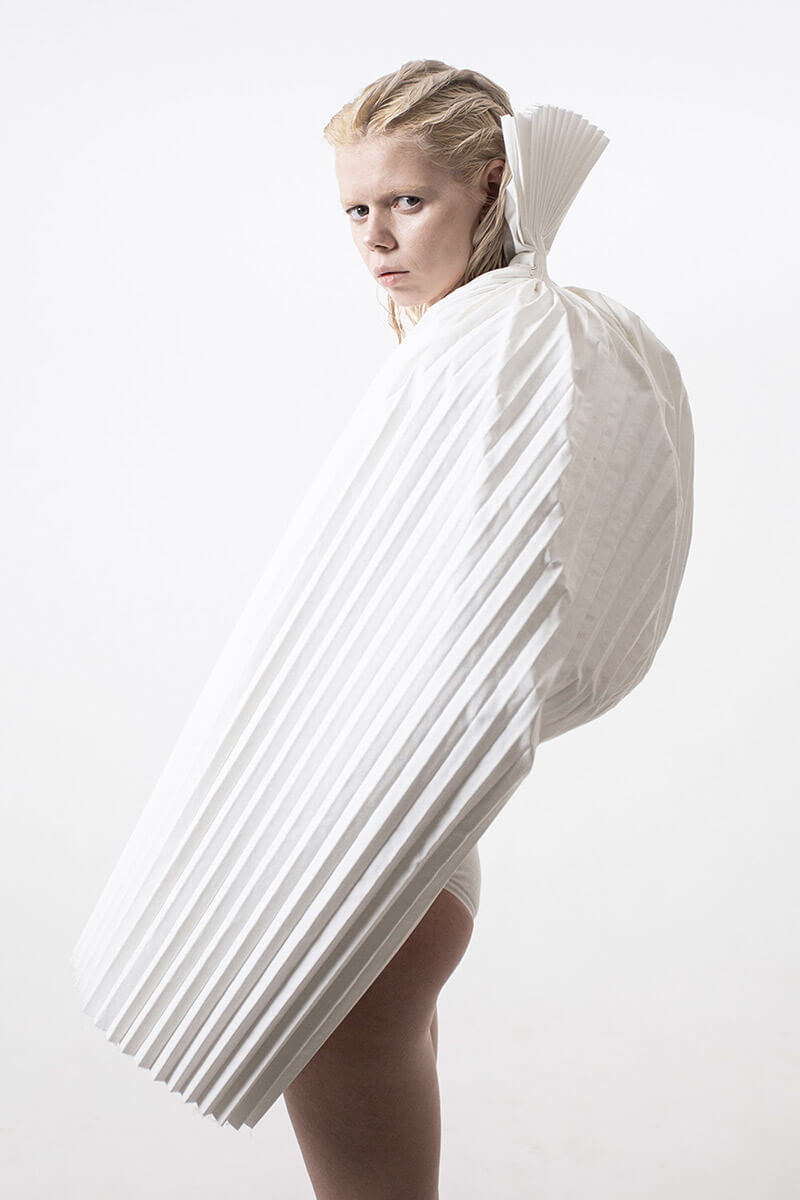 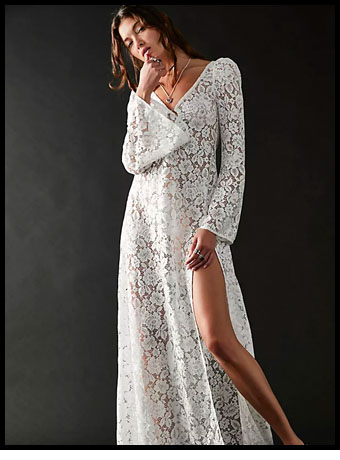 10 Fall 2022 Fashion Trends That Are Going to Be Everywhere

Step Up Your Fashion Game With These Metallic Pieces

Fairytale Style Gets a Whole New Look From AREA

Enjoy Contrasting Details In This Exciting Release From We11Done

Get Ready For The Fall Season With Cara Cara