Alexander McQueen is British fashion designer who founded his namesake label in 1992. His achievements include multiple British Designer of the Year awards as well as CFDA International Designer of the Year award in 2003. The fashion house is known for its heritage defined by emotional power and raw energy, as well as inspiration from the arts and crafts tradition. Since 2010, the Alexander McQueen fashion house been led by creative director Sarah Burton OBE. Shop the latest collection from Alexander McQueen, ranging in dresses, tops, skirts, pants, outerwear, shoes and accessories. 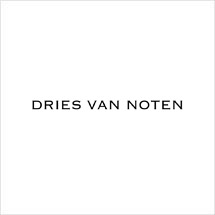 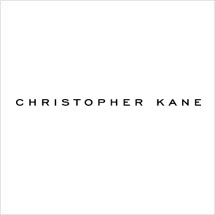 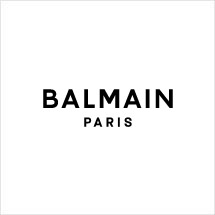 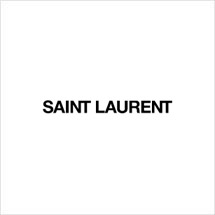 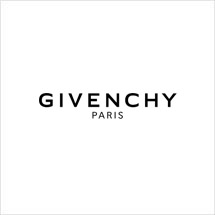 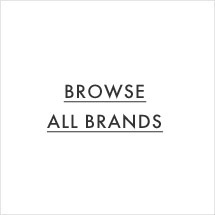